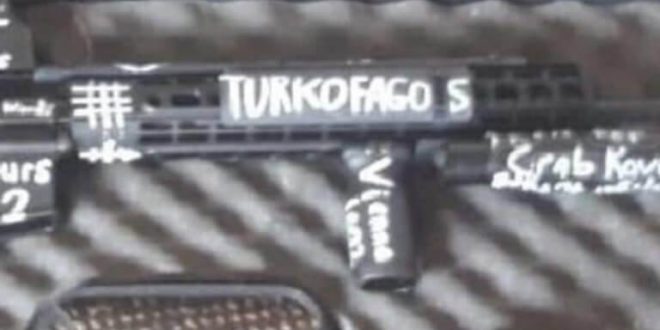 The brutal killer of dozens of innocent worshipers at two mosques in New Zealand’s Christchurch has identified himself as Brenton Tarrant from Australia. He had accounts on social media, Twitter, Facebook, and forum platforms where he had announced his plans to carry out the attack already two days before the attack, on March 13. On the pictures he uploaded on Twitter, he had written the Greek word “Turkofagos” with Latin characters on one of the weapons. 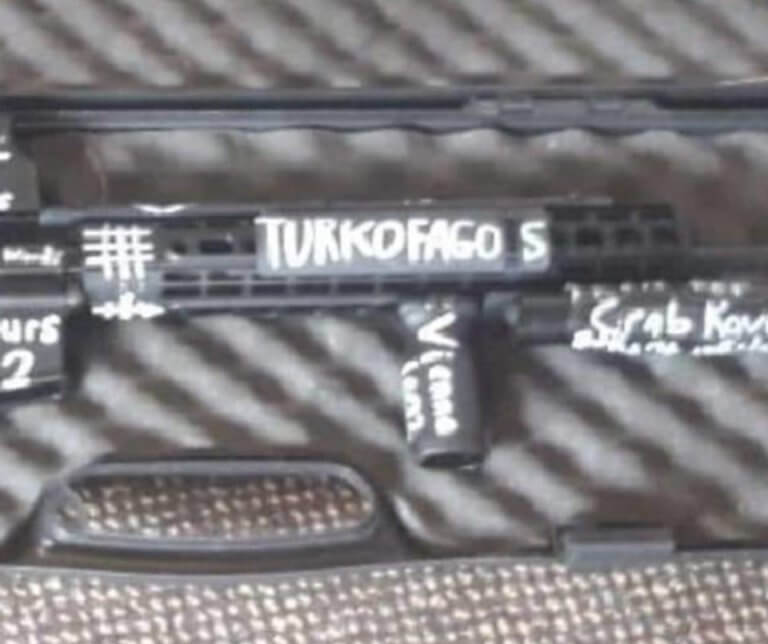 He also made numerous references to famous battles and generals who fought against the Ottomans in central and east Europe and the Balkans as well as to recent attacks against Muslims.

But what does the word Turkofagos mean? The word literally translates in English as the “Turk-Eater.”

It was attributed for the Greek revolutionary Nikitaras – nom de guerre for Nikitas Stamatelopoulos – during the Greek Revolution and War of Independence of 1821 against the Ottoman occupation.

Nikitaras (1784-1849) was known as Turkofagos due to his fighting prowess against the Turks.

Nikitaras earned his nickname during the famous Battle of Dervenakia in July 1822, where he is said to have used five swords against the troops of Mahmut Dramali Pasha. Four of his swords were allegedly broken due to excessive use. The battle was a defeat for the Ottoman army.

Modern Greeks still use the word “Turkofagos” nowadays to describe somebody with “deep rooted hate” against their Turkish neighbors.

It is not known where the 28-year-old “white man,” as Tarrant called himself, got his “inspiration” to write the Greek word on his weapon. 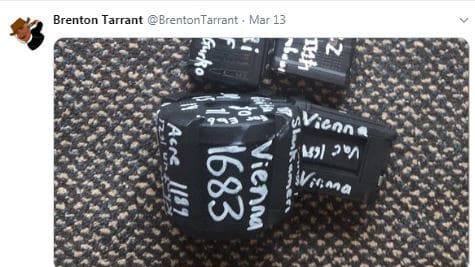 In the pictures of guns, ammunition and military vests he uploaded on his now suspended Twitter account, he had written the name of historical battles including the battle of “Vienna 1683” and the battle of “Shipka Pass 1877” against the Ottoman Empire.

Next to “Turkofagos” he also wrote the names of Feliks Kazimierz Potocki, a Polish noble and military leader in the late 1600s, Charles Martel, a French military leader from the 700s.

According to latest information, 49 people lost their lives and dozens were injured in the brutal terrorist attacks in the two mosques in Christchurch.

Tarrant, two more men and one woman have been reportedly arrested. Tarrant has already been charged, the other three are being interrogated. 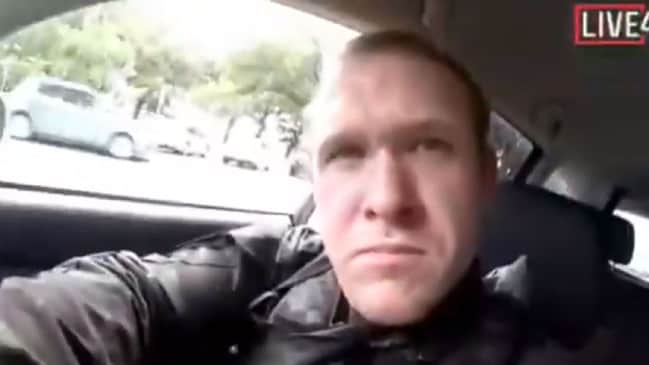