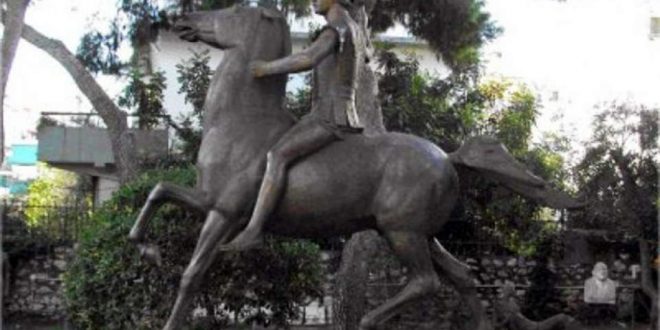 Alexander the Great statue is erected in downtown Athens

March 27, 2019 Arts Comments Off on Alexander the Great statue is erected in downtown Athens 676 Views

First steps to erect the statue of Alexander the Great in downtown Athens are proceeding with a fast pace after workers placed its base on Tuesday. The statue erection follows a decision of Athens Municipality.

The statue will be erected at the corner between Amalias and Vasilissis Olgas avenues, just a few meters away of the Temple of Olympian Zeus. 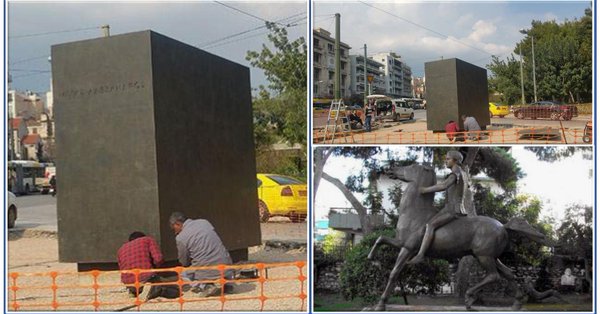 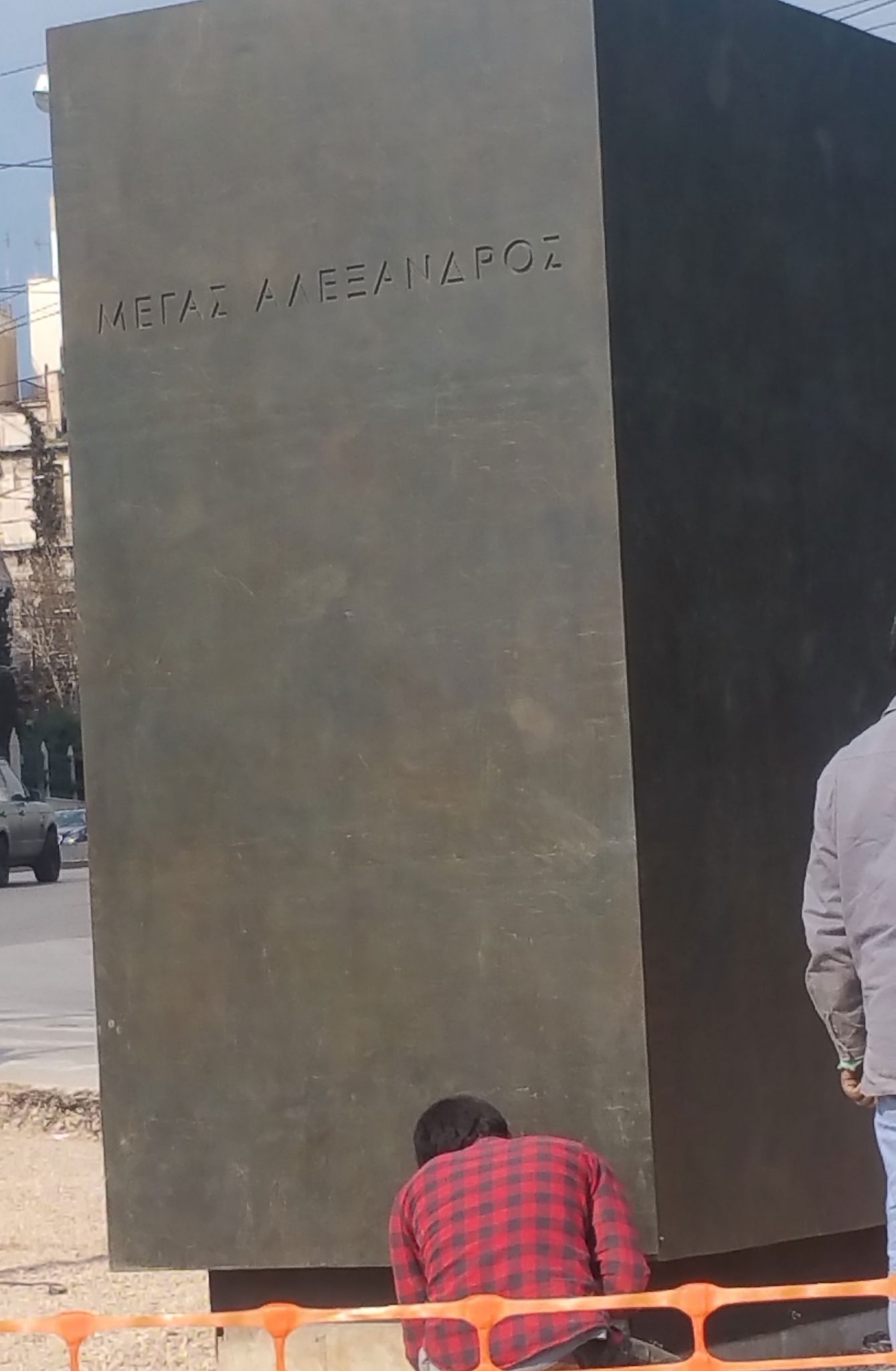 The base has a simple inscription <Alexander the Great>.

The statue was donated to the Municipality of Athens in 1993, when Dora Bakoyannis (New Democracy) was mayor of Athens and was kept all these years stored at the Benaki Museum.

The cost of the installation is covered by the artist’s family, media report.

It is certainly no coincidence that the statue will take its place in a prominent area of Athens, after Greece solved its dispute with North Macedonia, former FYROM, that claimed the great commander was a Slav-Macedonian and not Greek.

King of Macedonia, Alexander III of Macedon, commonly known as Alexander the Great (356 -323 BC) was one the most successful military commander of the Antique. By the age of thirty he had created one of the largest empires of the ancient world. He stretched Greece to north-west India.

In his unique style, sculptor Yannis Pappas does not display the ostentatious greatness of Alexander as a military commander but features him as a young man, rather like a dressed kouros.

In this sense, it might fit well to the Temple Zeus. 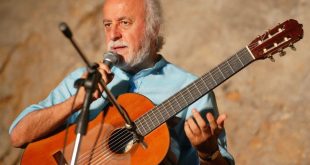 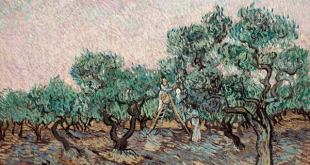