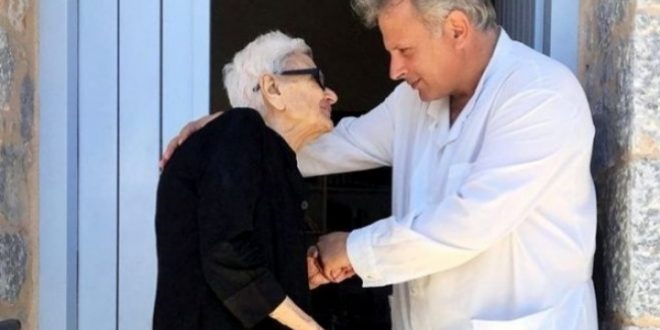 Dr Anargiros Mariolis, director of the Areopoli Health Center in Mani, is the winner of the WONCA Europe Award of Excellence in Health Care for 2019.

The 5-Star Doctor is an award to doctors, who in the opinion of the WONCA Council, have made a significant impact on the health of individuals and communities, through personal contributions to health care.

“What was essentially awarded was the fact that we were honest towards people. Everything we have done is what people wanted, it was not what we wanted,” the Greek doctor and spoke of an effort that has been going on for twenty years.