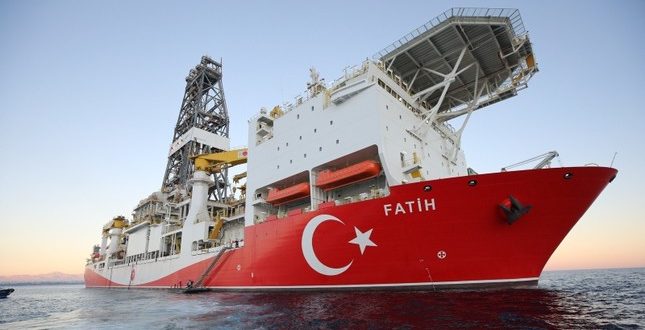 The US State Department has described as “highly provocative” Turkey’s drilling in the Exclusive Economic Zone of Cyprus. The move increases the risk of tension in the area.

To a question posed by Greek website hellas journal, the State Department reiterated its position on the issue and called on Turkey to halt such actions.

“As the Spokesperson said in a May 6 statement, The United States is deeply concerned by Turkey’s announced intentions to begin offshore drilling operations in an area claimed by the Republic of Cyprus as its Exclusive Economic Zone. This step is highly provocative and risks raising tensions in the region. We continue to encourage all parties to act with restraint,” the State Department said in an e-mail to the Greek website.