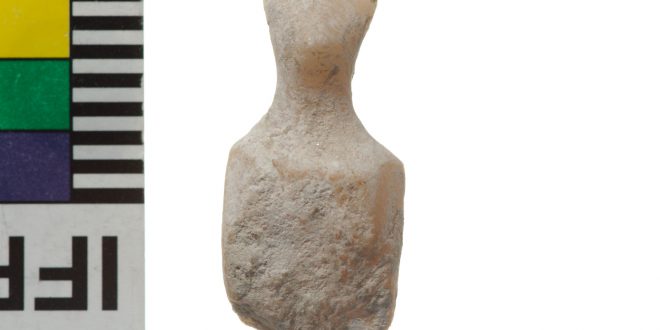 Unique and rare ancient Greek artifacts are to be exhibited on two islands of the Cyclades group and shown to the public for the first time. The Cyclades Ephorate of Antiquities open the exhibitions on the islands of Tinos and Koufonisia in the middle of July 2019.

Koufonisia: “Look Opposite” archaeological collection July 14 – September 30, 2019 – Artifacts from the Keros and Daskalio.

The Pyramid island of Keros is an uninhabited island 6 nautical miles southeast of Naxos. Keros is especially known for the flat-faced Cycladic marble statues also known as “Keros Hoard”. 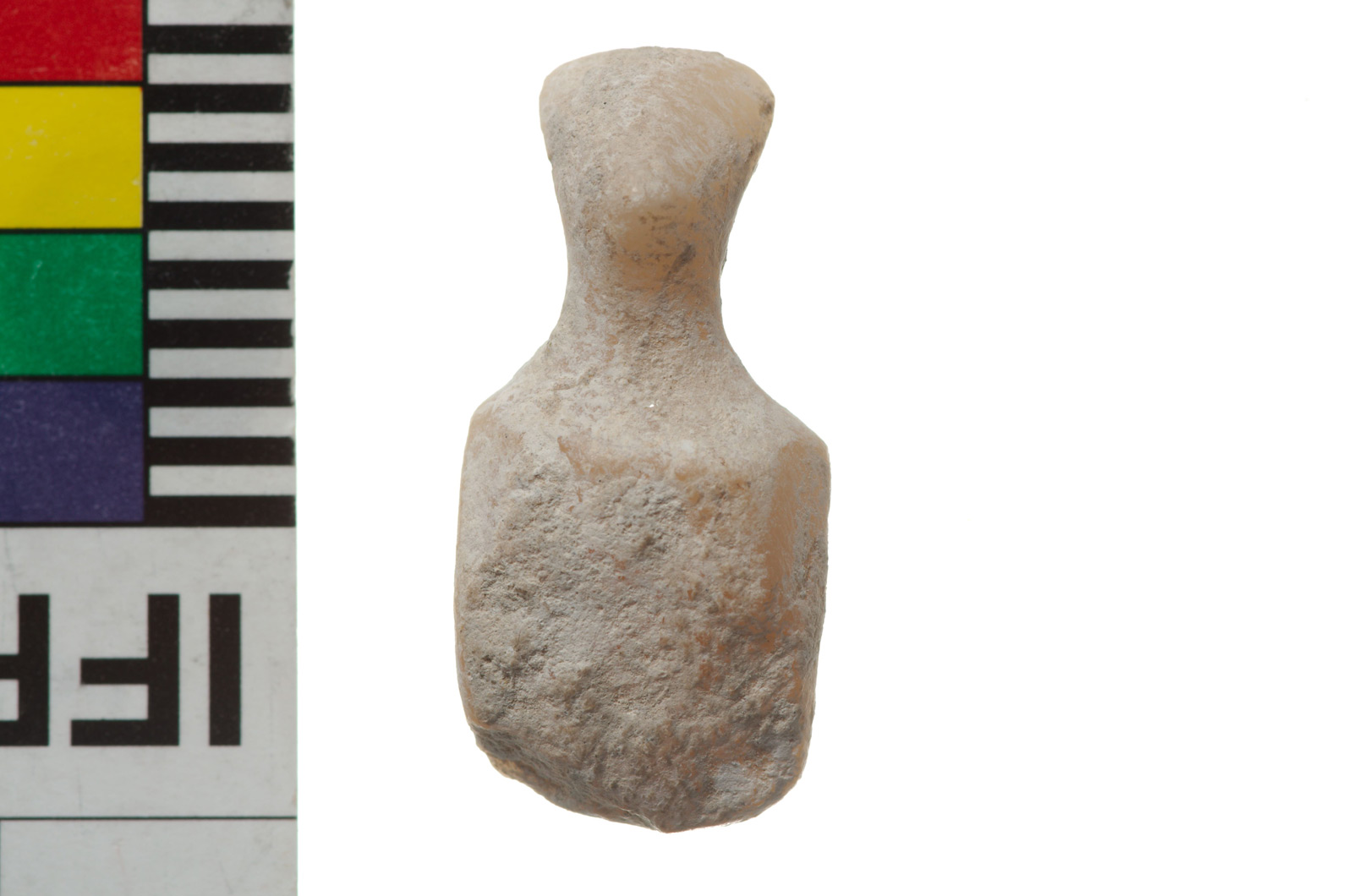 “On the occasion of the founding of the tomb of Agia Thekla in Tinos, we have a first exhibition for an unknown period of the Cyclades, the Mycenaean period, presenting great and unknown material,” he added.

However, the exhibition on Ano Koufonissi is also very important, he added, as “unique discoveries from Keros and Daskalio are revealed for the first time.”

Four-year excavations and research on the extraordinary architectural findings of Kavos on the island of Keros in the Cycladic Islands group confirmed the existence in Early Cycladic times of a complex, stratified and technically expert society.

The sanctuary at Kavos on the islet of Keros was a significant regional centre for all the Cycladic Islands, the Ministry of Culture said at the conclusion of  the research programme under Cambridge University.

The programme has “revealed impressive architectural remains of a significant Early Cycladic settlement,” the ministry said.

Under the project, excavations took place on the small islet of Daskalio, originally connected to the nearby site of Kavos on Keros through a narrow strip of land. The date of Early Cycladic was confirmed scientifically, and the remains of the culture at the time include “impressive staircases, drainage pipes and stone buildings that reveal an advanced urban architecture without precedence for the specific period.”

This year’s results, the ministry said, include paths leading to the top of the settlement, passing by terraces created to support buildings. “The complicated, interlinked and multi-level architecture shows the existence of a well-organised and well-built settlement on a steep promontory,” it added.

The Daskalio buildings were mostly made of good-quality marble from Naxos island, nearly 10 km north of Keros.

According to co-excavator professor Colin Renfrew, Daskalio shows that the building techniques that were applied, the existence of huge entrance gates, stone ladders and the drainage pipes throughout the island show that there must have been a specialist architect and a central administration to carry out the building programme.

He said the complexity of the construction is only comparable to Knossos on Crete for the same early period, he said.

Materials found, including the marble and obsidian, show that the settlers were expert seamen and trade extended over a wide network reaching beyond the Cyclades.