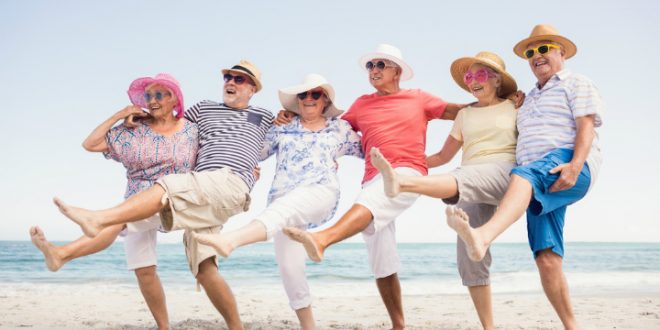 Council of State: Pensions and contributions of 2016 Law “unconstitutional”

October 4, 2019 Economy Comments Off on Council of State: Pensions and contributions of 2016 Law “unconstitutional” 907 Views

The Council of State has ruled as “unconstitutional” the following privisions of Katrougalos Law:

According to CoS ruling, all pensions will have to be recalculated on the level of December 31, 2014. The CoS renders that all pensioners are equal and cannot be divided into old and new.

The ruling in fact obliges the state to issue a new legislation and pay more for pensions, main and supplementary.

However, the Council of State also ruled that there cannot be retroactive claims and that the recalculated pensions will apply as of today.

“Katrougalos Law” that cut pensions especially for new pensioners was implemented in 2016 as a prerequisite of the 3. bailout agreement signed between SYRIZA and the country’s lenders in summer 2015..