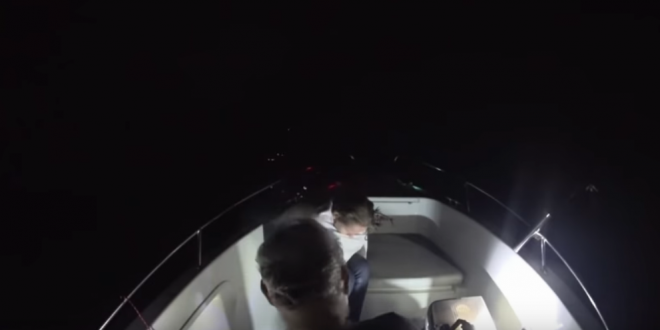 Crete: Dramatic rescue of teenager girl after 12 hours in the sea (video)

For more than 12 hours, a teenager girl was struggling against the sea waves off Agios Nikolaos on the island of Crete. The 18-year-old girl fell into the sea on Thursday morning in an effort to catch her bag fallen in the water. The area was rocky, she slipped and fell in the water. She was drifted away by the currents and the waves. Two fishermen accidentally came to her rescue in the darkness of the night. 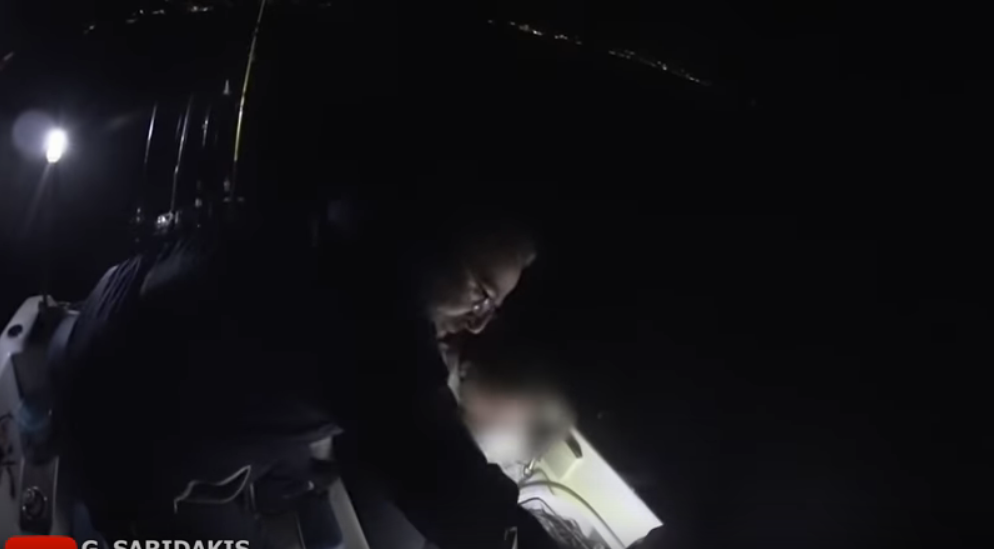 In the darkness of the sea and the night, two fishermen accidentally heard her weak calls for help. They rescued her 12 hours later.

“She was too weak, she could not catch the life buoy,  we tried twice, then with careful handling we approached her from the side and pulled her up on the boat,” one of the fishermen told local media anatolhonline.

“She was shivering and in shock, she had hypothermia and didn’t feel her legs. I took atowel and wrapped it around her,” Giorgos Saridakis said.

The girl was in shock and almost fainting. With trembling voice she told them how she found herself in the sea on Thursday morning and was drifted away by the currents.

After the rescue, the fishermen immediately called the Port Authoirty and the ambulance service.

It was a pure luck that the President of the Amateur Fishermens Association of Agios Nikolaos, Saridakis, and amateur fisherman, Giorgos Dunakis,found the girl.

Around 11 o’ clock Thursday night, they were some about 2.5 nautical miles away from the shore, had turned the boat engine off and about to start fishing when they heard a weak voice calling “Mama! Mama!”

They first thought the voice was coming from the shore, later that there was some boat with refugees and migrants nearby.

“It was extremely hard to spot a small head in the darkness, in the dark sea,” Saridakis said describing how they managed to locate the young woman.

“The sound of the boat engine made the tracking operation more difficult, I could not hear, I had to turn the engine off every 10 seconds, listen, turn it on and move towards the voice as reluctantly as I could, so as to not hit her with the propeller. I didn’t even know how far or near she was from the boat and where exactly,”

The search continued for 15 minutes, but they ultimately managed to locate the girl and save her life.

When the boat reached Kalo Chorio, an ambulance was already waiting. The teenager was transferred to the hospital of Agios Nikolaos, also for a happy reunification with her family.

Earlier, her parents had alerted authorities and declared their daughter for missing.

“Saving a human life is the most precious thing,” Saridakis said adding “everything happens for a reason, it was a series of events that brought me to that specific area at the right time.”