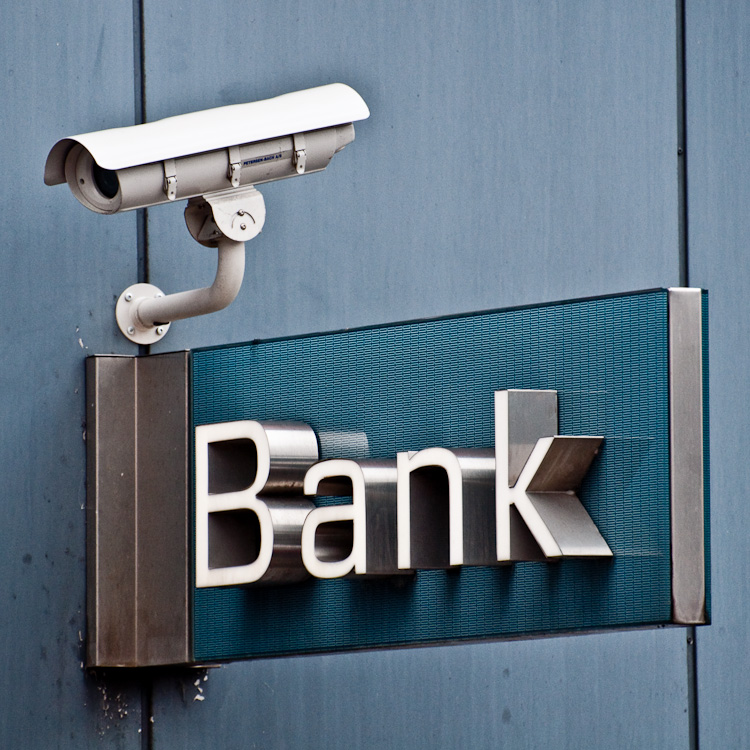 Greece’s Competition Committee, an independent authortity, confirmed on Friday that it had raided all the country’s major banks a day earlier as part of an investigation into collaboration between lenders.

Inspectors raided the head offices of National, Piraeus, Alpha, Attica and Eurobank, along with the offices of the Greek bank association.

Media reported that that the competition authority had carried out the unprecedented raids because it was looking into whether banks had colluded on transaction fees.

“The checks reflected the Competition Commission’s concerns that the businesses under investigation may have been involved in anti-competitive practices of horizontal collaboration,” the authority said in a statement on Friday.

Investigation in the banks continued also on Friday in the offices of lower-ranking bank officials and secretaries.