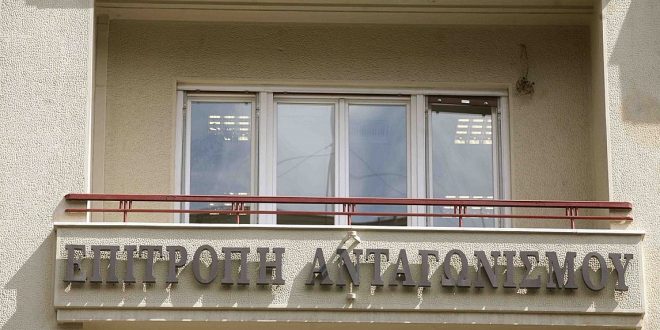 Teams of the Greek Competition Committee have raids the headquarters of the four Greek systemic banks (National, Piraeus, Alpha and Eurobank), media report on Thursday. According to state broadcaster ERT TV, the offices of the Greek Banks Association have been raided as well. The raids reportedly aim to find evidence whether the banks recently raised charges for transactions following an agreement between them.

Competition Committee officials reportedly urged bank executives to stop working and leave everything on the spot. Then they began investigating the workplaces, euro2day reports. According to tovima, they confiscated documents and hard disks form computers.

Information indicates that the “Competition Commission’s raids are aimed at checking for data like e-mail exchange, to prove that there has been an agreement between the banks to harmonize charging practices for bank transactions,” capital reports.

Mid October and out of the blue, the Greek systemic banks raised charges for bank and ATM transactions that were free of charge in the past. Beginning of November, the banks withdrew some of the extra charges following a meeting with Prime Minister, Kyriakos Mitsotakis, and threats by Development Minister, Adonis Georgiadis. Banks said to review their charging policies in the future.

At the recent 11th Risk and Compliance Forum, Georgiadis had addressed the bankers with hints of “harmonized practices.”

According to capital.gr, the minister had called on bankers to “listen to society.” He had threatened to “investigate rumors that the banks had agreed among them to impose uniform rates.”

According to ERT TV, initial investigation, before the raids, showed that 3 of the banks were charging the same amount for specific transactions, while all four banks did the same for another category of transactions.

So far there has been no official confirmation about the banks raids, however, the news is on the websites of all mainstream media and news websites.