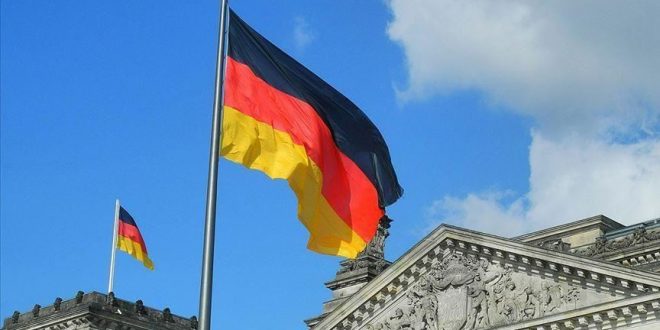 Berlin calls on Turkey and Libya to “respect the sovereignty and the sovereign rights of all EU member-states and to follow the delineation of sea regions in accordance with existing international law.”

“Our position is clear: the delineations of sea regions must be carried out – and this, of course, applies to the Mediterranean as well – on the basis of the existing international law of the sea and particularly with the participation of all the sides involved, more accurately the coastal states,” Adebahr added.

German government spokesperson Steffen Seibert, in response to questions concerning the European Council agenda on Thursday, clarified that this was set by the European Council president but did not rule out the possibility that this issue might be raised by Greek Prime Minister Kyriakos Mitsotakis during the working dinner on EU external relations.

“One might think that Turkey, with its multifaceted relationship with the EU, will be an item,” Seibert said, while adding that if the issue were raised, the German government’s position would be that outlined by Adebahr.