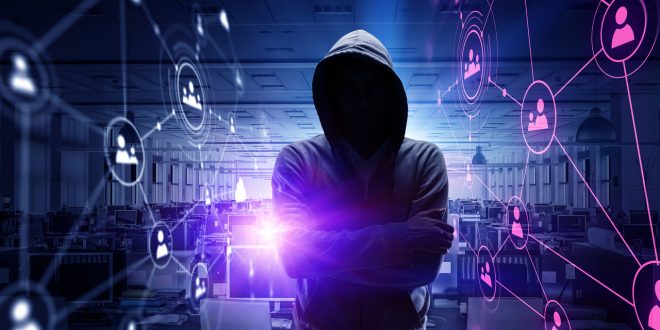 Cyber-War between Greek and Turkish hackers over Libya Agreement

January 19, 2020 Turkey-GR Comments Off on Cyber-War between Greek and Turkish hackers over Libya Agreement 2,469 Views

The tension between Greece and Turkey has been mirrored in massive cyber attacks by Greek and Turkish hackers against government and state websites of both countries.

On Friday evening, Turkish hackers launched Distributed-Denial-Of-Service (DDoS) attacks at Greek websites of the Parliament, and Foreign and the Finance Ministry, the National Intelligence Service (EYP) and the Athens Stock Exchange.

Turkish hackers group Anka Neferler said that the attacks were a retaliation to the Greek government stance against the Turkey-Libya Agreement.

The DDOS attacks disrupted the operation of the websites and forced them to be temporarily shut down entirely Greece for security reasons. No data was stolen or hackers’ posts were posted on the websites.

On Saturday afternoon, the Greek hackers group Anonymous Greece took revenge by attacking at least ten Turkish government and media websites, among them the e-mail service of the Turkish National Intelligence (MIT) and the Finance Ministry.

“The attacks have just begun,” the Greek hackers said in a post on social media.

It is difficult to confirm the place of origin of hackers as such attacks are being usually launched not only by individuals across the globe but also by bot computers.

It is not the first time Greek and Turkish hackers engage in a cyber war. 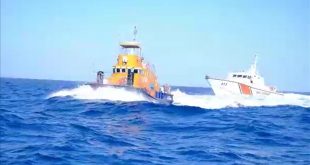