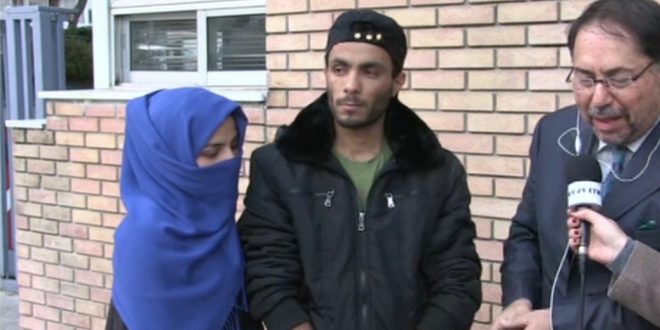 No words. How could a coroner claim in public that the 11-month-old refugee baby girl from Syria was “sexually abused,” when the final forensic examination showed that it wasn’t? The official autopsy report does not mention anywhere “sexual abuse.” The injuries in the body’s body most likely were caused by the frequent and incorrect use of an prescribed enema device used when the infant was experiencing epilepsy seizures.

The truth has finally shined over the case of the 11-month-old rfugee baby from Syria that has shocked Greece.

The official autopsy report was submitted to the Attica Department of Homeland Security that has been investigating the baby’s death under the supervision of a juvenile prosecutor.

This is perfectly compatible with the enema treatment given to the baby, due to the frequent seizures caused by a serious micro-cerebral problem the baby girl was suffering from, the police sources said.

“Sexual abused was not mentioned in the report,” the sources said.

The treatment was confirmed by the doctor who was treating the child.  He also reportedly told police that the infant was suffering from micro-cephaly, and that the required medication was given by enema. Due to the frequency of seizures, there has been increased use of the formulation in the recent period with a special device.

If the device use is frequent and incorrect, it can possibly cause injuries, the child’s doctor told police, daily efsyn reported.

That was in line with the parents who also told police that the baby was reacting when they were trying to submit the enema medication.

The autopsy did not determine the causes of the baby’s death that was rushed by the father to the Children’s Hospital Aglaia Kyriakou in Athens. Results from histological and laboratory tests are expected to shed light on the case. The baby’s health had deteriorated in the days before it passed away.

Upon receiving the report, police allowed the baby’s father and his cousin, as well as the mother and the cousin’s wife to return to the family’s home in Zografou suburb in Athens. The cousin, with his wife and their child had come to visit the parents on Saturday.

Members of the Syrian community were waiting outside the police headquarters to accompany the two men home.

The child’s father thanked the police and the service director for “finding the truth, finding what really happened and now I am with my family” he said.

He added that he will not seek justice in courts for the defamation of his family.

However, the family’s lawyer, Aruan Brkti, said that the Syrian Association will not follow the father and will sue the coroner for his allegations.

“Unfortunately, the medical examiner rushed and made a finding in the early hours and insisted that there was no doubt that there was sexual violence against the girl. Fortunately, the Greek police insisted on searching the truth in depth and managed to get the truth out ” Bakri told ANT1 TV where he appeared in Prime Time News together with the baby’s father.

The lawyer explained his reasoning for appealing to justice saying  “I make it clear, compatriot [the baby’s father] forgave them, he made some statements earlier and said he was justified, but we, the Syrians’ association in Greece, will do so to teach a lesson that we must think before we are labeled as rapists of our children.” 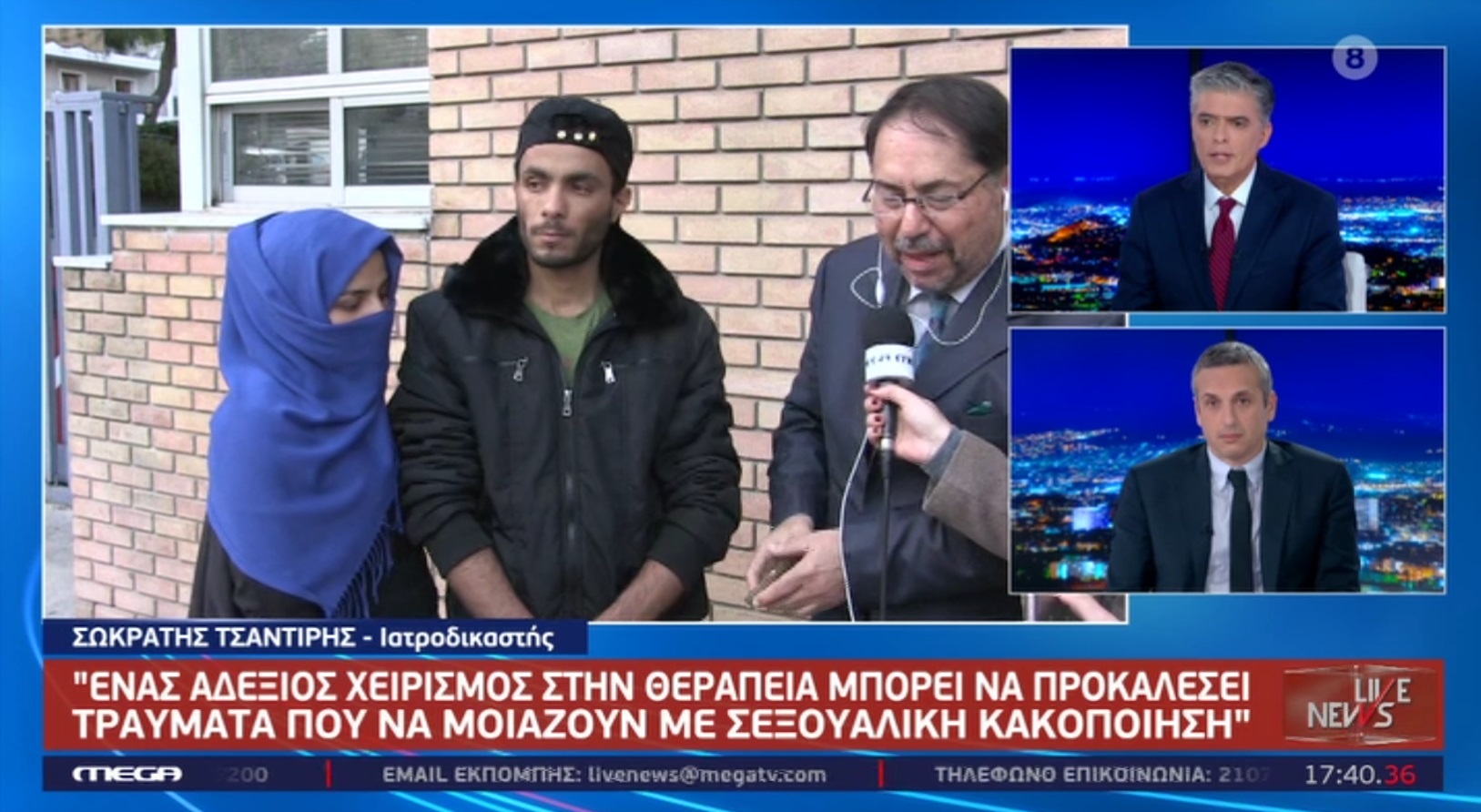 Lawyer Bakri appeared in several TV stations with both the parents, separate or together, in an effort to restore the family’s reputation.

The parents told media, that they followed doctor’s advise and that the baby’s health had deteriorated in the last week.

Since the coroners’ claims, the parents were exposed to slander and defamation, portrayed as monsters by some media, while hundreds of internet users posted comments full of hate and racism against refugees on news websites and social media.

Now away from the publicity lights, the parents are free to finally mourn their child and bury it in silence.

Disciplinary measures for the Coroner

The coroner may face disciplinary measures for not following the “forensic protocol,” the President of the Hellenic Forensic Medicine Association, Grigoris Leon told media.

“We as forensic scientists must work by scientific rules. When we do so, mistakes are avoided. In this case, a hasty initial assessment was made, first informally and then formally, without the colleagues having completed the whole forensic examination” Leon said.

He stressed that he was also “impressed by this hasty first finding, because it stigmatizes a family.”

He underlined that ” a coroner needs to be 100 times sure before he can say anything.”

Regarding whether there will be any disciplinary measures against the coroners, Leon said that the issue will go to the Athens Forensic Service to which they belong to, and from there to the Ministry of Justice, which will decide if there would be any punishment such as reprimand.