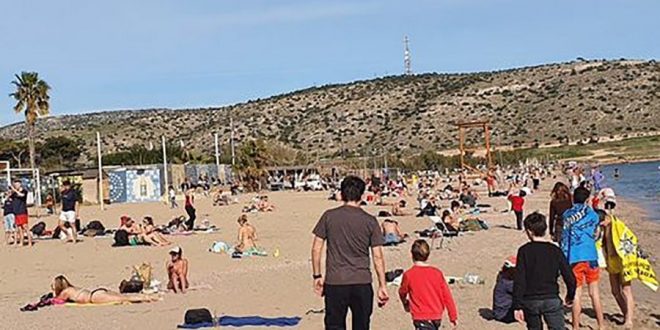 It’s a fact: Greeks cannot stay indoors. Greek Prime Minister Kyriakos Mitsotakis ordered the closure of organized beaches and ski resorts late Saturday, after hundreds of Greeks took advantage of the fair weatherand rushed for a sun bath or a swim now that cafes are closed. The preventive measure against the coronavirus will be implemented as of Sunday, March 15.

“I just ordered all organized beaches and ski resorts to be closed tomorrow. The situation is serious and requires responsibility by everyone. We avoid public places with too many people. Let us all stand by the circumstances ”, wrote Kyriakos Mitsotakis in the Prime Minister’s official Twitter account.

Before the Prime Minister, it was the Mayor of Voula-Vouliagmeni in south Attica who ordered the closure of the organized beaches of Akti Vouliagmenis and Asteras on Saturday afternoon. 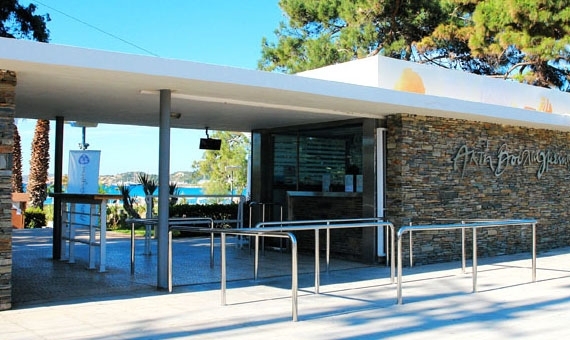 According to local media notiareport, 2,500 tickets were issued for Vouliagmeni beach with the bathers exceeding 3,000.  Just 150 people visited the organized beach in Varkiza, but 500 bathers the Varkiza free beach.

Mayor Grigoris Constantellos, also reportedly contacted officials at Lake Vouliagmeni officials and stressed that they should allow up to 60 people a day. 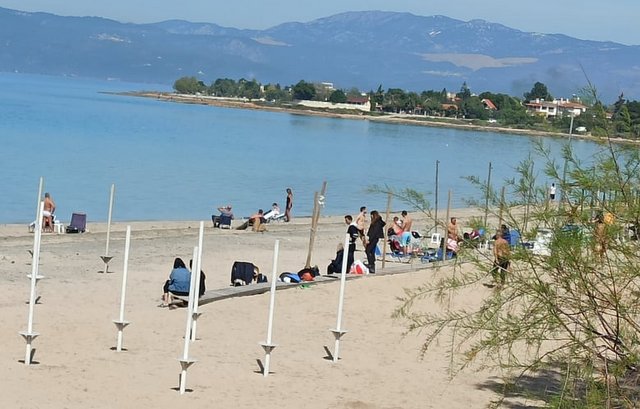 Others were seen at the free beach of Palaio Faliro and other areas along the Athens Riviera.

It was not only Athenians who sought the fine sand and the cool water. 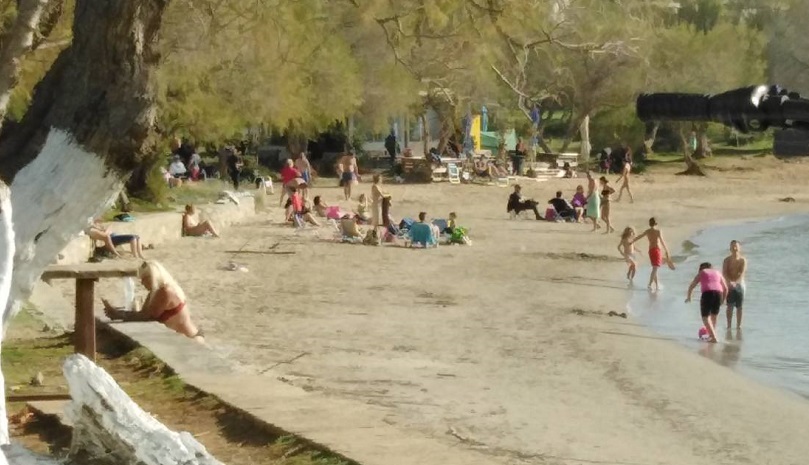 Instead of staying home, residents of Chania took their cars and kids and drove to the nearest beaches, as local media report. 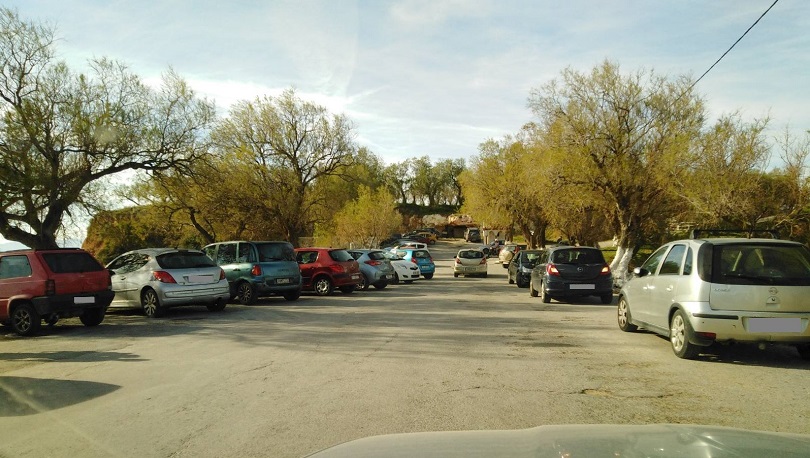 With cafes, bars, restaurants and all gastronomy facilities closed, I wonder what they will think of on Sunday

Yet, there are still plenty of free beaches throughout the country. And that’s why they warned that they will send police officers to patrol.

PS I suppose, the doors need to be nailed with iron bars to keep Greeks inside.