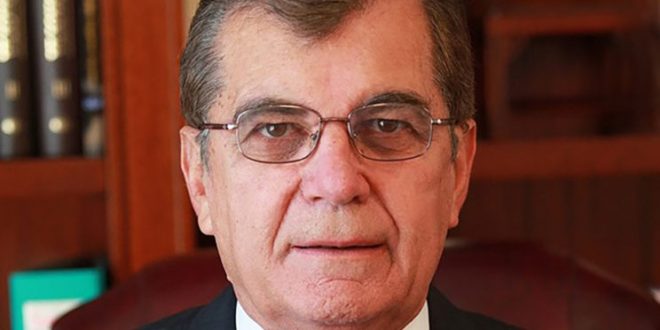 Kremastinos had been admitted into  Evangelismos hospital in Athens with medical complications related to Covid-19 on March 26. He was in the intensive care unit ever since.

He served as a minister in PASOK governments, as vice-president of the Greek Parliament, as well as an MP for the Dodecanese islands with PASOK and the Democratic Coalition.

He was the personal doctor of former Prime Minister and PASOK founder, Andreas Papandreou.

During his serving as Health Minister he initiated the transfer of patients with ambulance helicopters.

Kremastinos’ death raises the number of fatalities due to coronavirus to 150. A 67-year-old man hospitalized in Larissa, central Greece, died late on Thursday night.