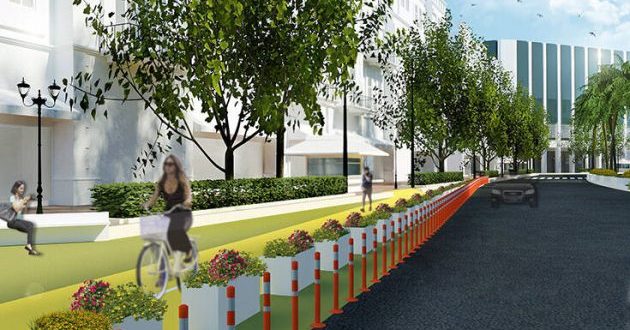 May 12, 2020 Greece Comments Off on Athens major overhaul to create more space for pedestrians and bicyclists 2,156 Views

The Athens municipality gave the green light for the implementation of the Athens downtown urban restructuring plan that will create long pedestrian walking zones in the center of the Greek capital.

According to the plan, a 6.8 km-long pedestrian walk is to be established and this also includes the historical center.

With the interventions, the circulation of private cars is excluded in 8 roads of the capital but also in the whole area of ​​Plaka and the so-called Commercial Triangle. Permanent residents and service vehicles will be exempt from the ban.

Sidewalks will be extended on Panepipstimiou Avenue and the lower side of Syntagma Square giving to pedestrians and bicyclists more space to move.

At the same time, the use of public transport is being promoted by increasing the number of bus lanes.

National Technical University of Athens (NTUA) professor George Yannis said during the teleconference and the presentation of the plan to Athens Municipality that 50,000 sq.m. free public space will be made accessible to citizens and visitors upon completion of the project.

A bike lane on Panepistimiou Street, the historic areas of Plaka and the Commercial Triangle, but also Herodou Attikou, Mitropoleos, Ermou and Athinas streets will be converted into car-free places. 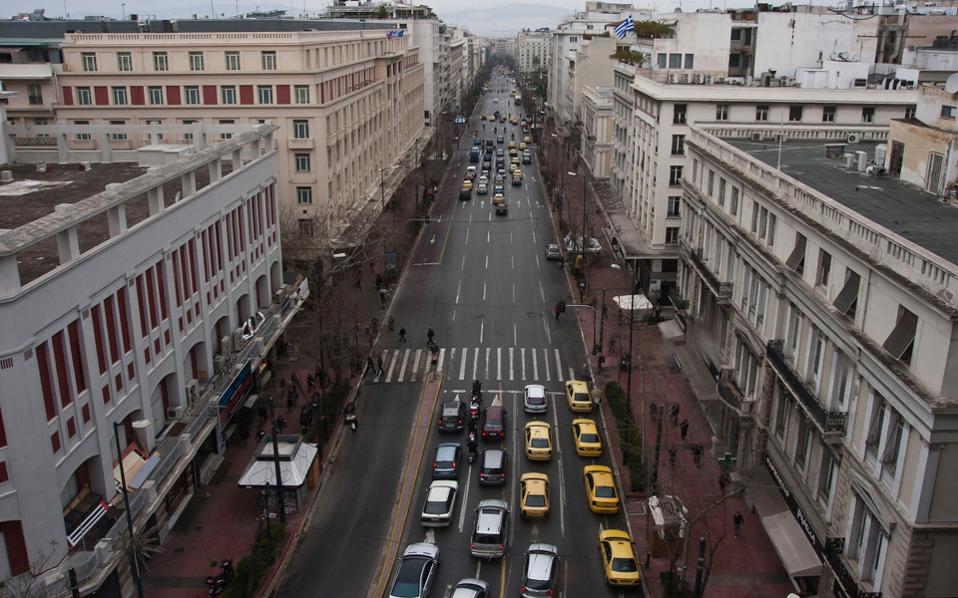 Two of the six lane on Panepistimiou Avenue will turn into pedestrian zones and one in a bike lane leaving just two lanes for vehicles.

The project is estimated to have a budget of 50 million euros and is expected to conclude in 2022.

The project is to be given for public consultation in upcoming June.

As of the same month, traffic restrictions are to be implemented in order for authorities to check how the project would function in real life.

The extra space for pedestrians and cyclists will be separated by temporary means like urban furniture, planters and construction site equipment. 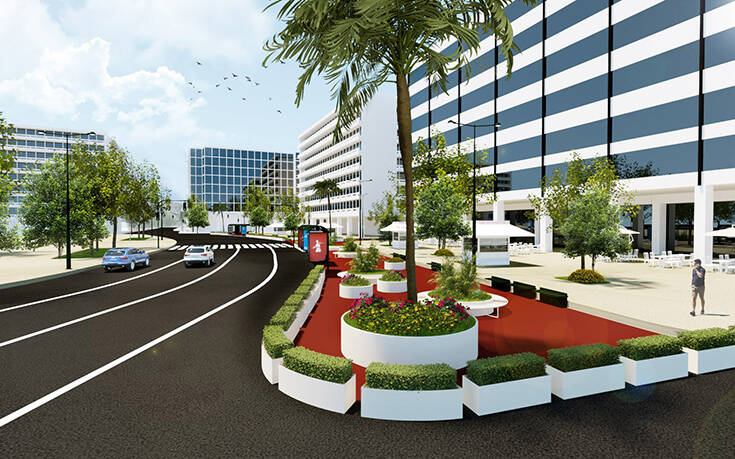 This is “a visionary project, which will re-introduce us to the city of Athens,” the mayor of Athens, Kostas Bakoyannis, said.

However, opposition parties in the Athens City Council criticized the idea speaking of “hasty moves and absence of dialogue.”

The project was reportedly submitted for a vote with really fast track procedures. During the teleconference on Monday, the municipal authority was criticized for informing the municipal councilors only on Saturday night about the issue of the extraordinary meeting. Even factions that welcomed the content of the interventions stressed that it would be better to postpone the issue for a few days, in order to discuss it in more detail.