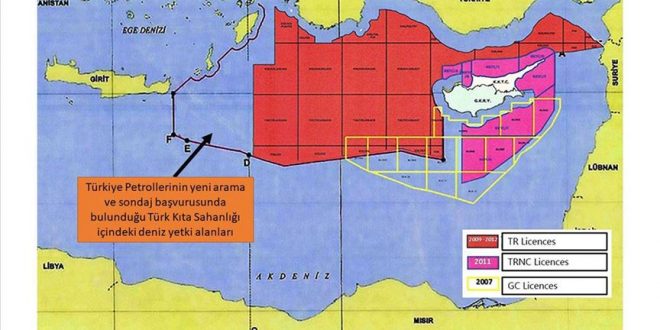 Turkey has published the map with the blocks where it plans to drill for oil and gas in the eastern Mediterranean Sea. According to a statement issued by the Foreign Ministyr in Ankara, the “new license areas regarding the exploration and drilling activities, lie within Turkish continental shelf as declared to the UN.”

Map posted by the head of bilateral political relations and Maritime, Aviation and Borders at the Turkish Foreign

With regard to @MFATurkey statement QA-43🇹🇷
🔴Turkey’s CS/EEZ boundaries in the Eastern Mediterranean as declared to the UN https://t.co/512LyHpAwo 🔴Turkish Petroleum’s recent request for new off-shore survey and exploitation licences covers areas within these boundaries. pic.twitter.com/6490J5reKO

“Turkey will be resolutely continuing to exercise its sovereign rights over the area that we repeatedly announced,” the ministry said adding that it is “fully committed to protecting both our rights and Turkish Cypriots’ rights in the Eastern Mediterranean.” 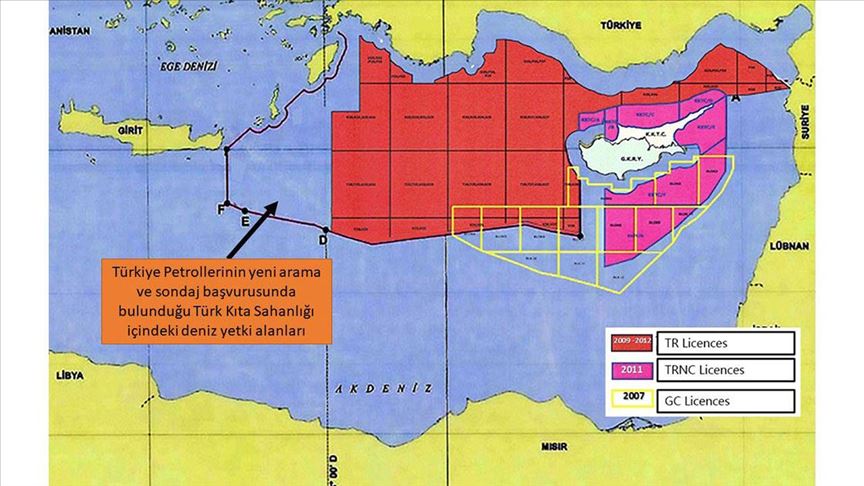 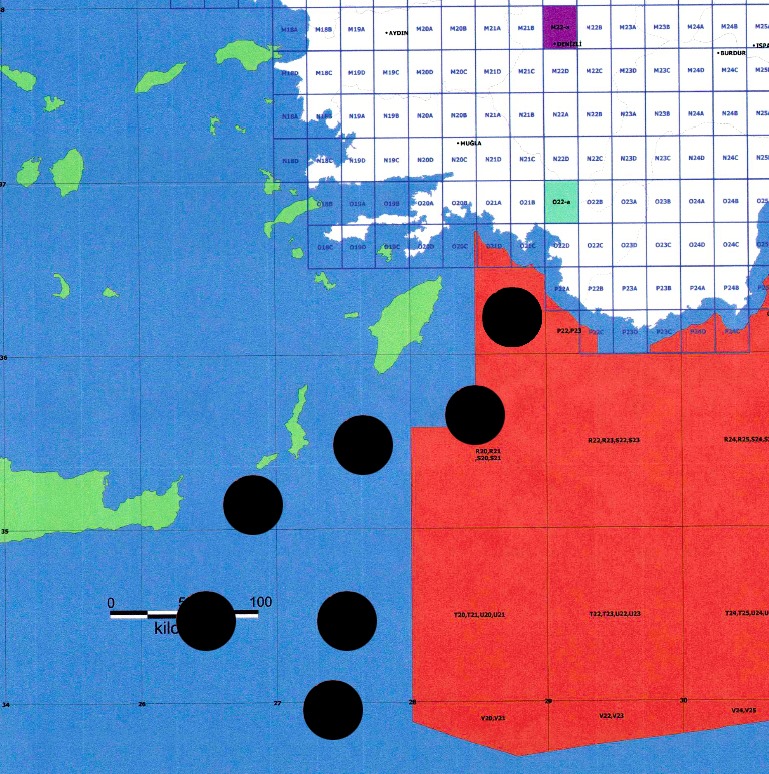 “The Convention of the Law of the Sea generally recognises that islands … generally have an EEZ and they have a continental shelf, just as any other land territory,” US State Department Assistant Secretary for the Bureau of Energy Resources Francis Fannon said on Tuesday.

The United States has “been very consistent in calling to stop all provocative actions that could undermine investment confidence in the East Mediterranean region” and affect political stability,” Fannon added, among others.

He was speaking at a virtual roundtable discussion “East Med and the trilateral partnership (Greece, Cyprus, Israel) and its role in regional energy security and economic cooperation in the age of Covid-19 and beyond.”