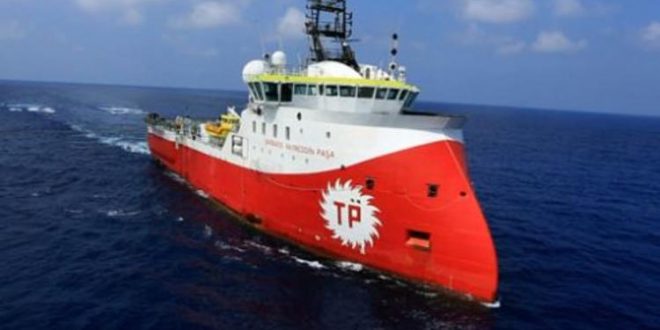 The “joy” for Turkey’s temporary freeze of  hydrocarbon research activities south of the Greek islands of Kastellorizo and Rhodes, was of short duration. A few hours later, Turkey issued a new navigation notification (NAVTEX) for its second seismic research vessel Barbaros in the eastern Mediterranean Sea. 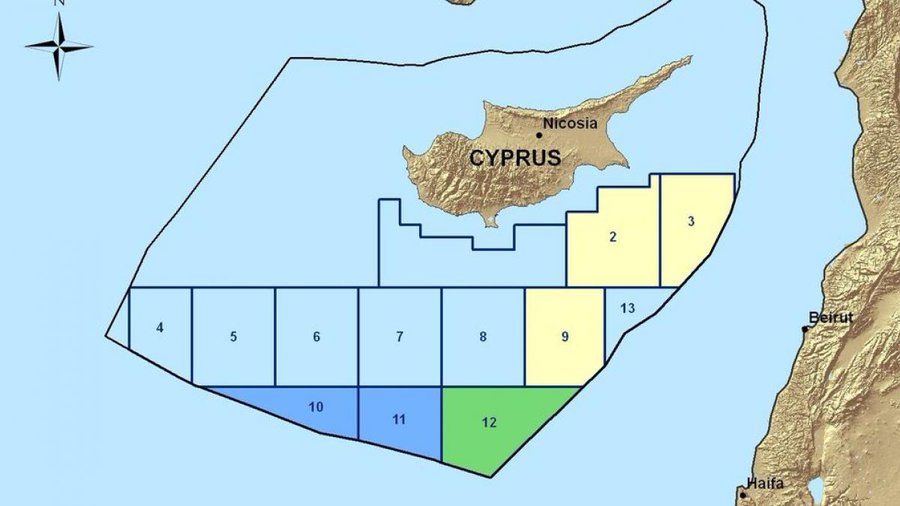 The NAVTEX blocks an area inside the Exclusive Economic Zone of Cyprus, where the Barbaros Hayreddin Paşa will conduct oil and gas exploration.

Affected are the Blocks 2, 3 and part of 13, inside the Cyprus EEZ.

#Turkey has issued a new NAVTEX in the Mediterranean for the Barbaros Hayreddin Paşa seismic research ship.

The Navtex, which is the international maritime safety system, affects the sea area south and southeast of Famagusta and is valid from Tuesday, July 28, until September 20, 2020.

Ankara said earlier today that “it could pause energy-exploration operations in the eastern Mediterranean Sea for a while pending talks with Greece.”

Turkey ‘s credibility has reached bottom. For one more time.