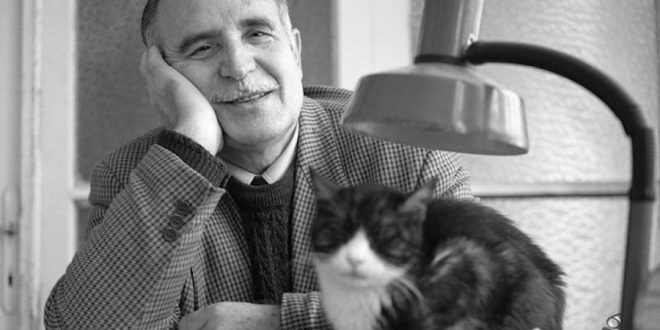 Enfant terrible of Greek contemporary literature,  poet Dinos Christianopoulos passed away at the age of 89 on Tuesday. The real name of the short stories author, essayist, researcher and published was Konstantinos Dimitriadis.

Christianopoulos was born in Thessaloniki, to a family of refugees from Eastern Thrace. He studied at the Department of Philology of the Aristotle University of Thessaloniki and received a degree in Classical Studies.

He then worked as a librarian at the city’s Municipal Library from 1958 to 1965 and later as a book editor.

In 1958 he founded and took over the magazine Diagonios, which was published until 1983 with short breaks and the publishing house Diagonios Publications. At that time the so-called “circle of Diagonal writers” developed.

The first poetry collection, The Age of Lean Cows (1950) is distinguished for its personal style and for the creative influences by Konstantinos Cavafy and TS Eliot.

Some of his poems had also the element of social perspective.

His poetry was influenced by Cavafy. However, Christianopoulos one said “the main difference is that Cavafy is flirtatious, while I write about the agony of sexual deprivation.”

Some of his poems had elements of social perspective. One of this was set to music in 1975 by composer and song writer Dionysis Savvopoulos 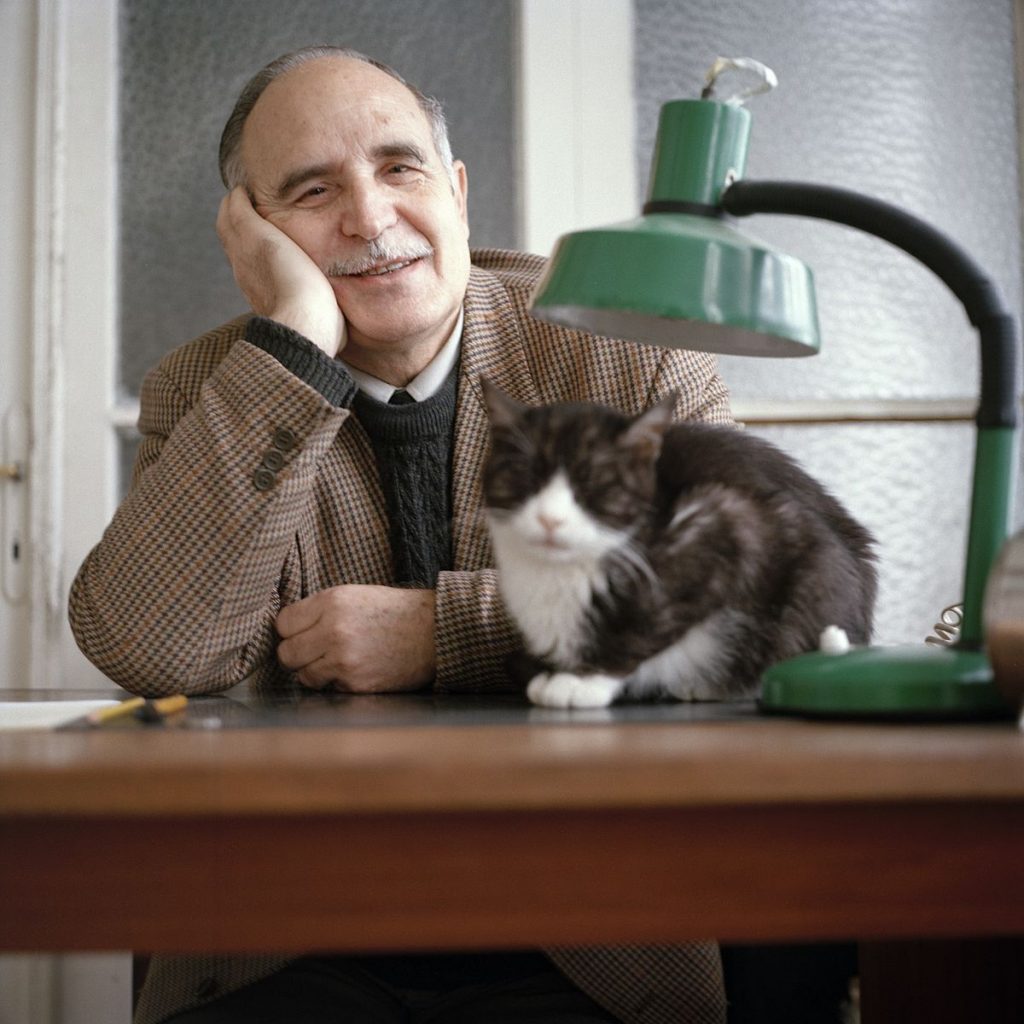 Christianopoulos was a non-conformist per definition; a heretic who “de-stigmatized” many taboo, vulgar words in his poems, shocking a conservative Greek society. He was against everybody and mainly the establishment and the established ideologies whether left or right. He used to describe himself as “grumpy.”

And yet, I have not seen him in any picture or in one of his rear TV appearances without his conservative, old school suit with tie and everything else that belongs to the dress-style of a decent middle-class man from times long gone.

He was occasionally persecuted by the social establishment of the time, for example, when he was close to be arrested by the military junta for refusing to receive a relevant award for one of his short story “Millennial”.

In 2011 he was honored with the Grand Prize of Literature for all his works.

However, he refused to accept it, referring to his text “Against” from 1979, where he characteristically states: “I am against any honorable distinction, no matter where it comes from. There is no more vulgar ambition than wanting to stand out.”

In June 2011 he was awarded an honorary doctorate of the Aristotle University of Thessaloniki by the Department of Philology. Against his principles, he did accepted the honor because it was “from my school”, the University where he had studied.

His poems have been translated into several languages. 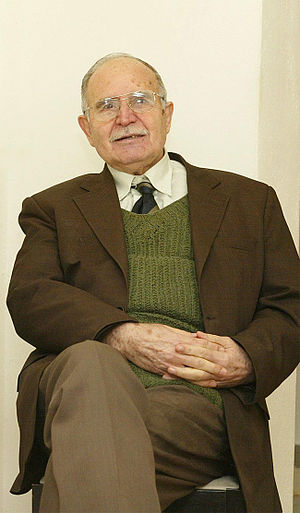 He was famous for not being polite and he said once he was lucky to have escaped trials for having swear at people.

In the last years, he was suffering from multiple health issues.

PS I saw him on a TV interview a couple of years ago, and he was a real pleasure. With an intellect as sharp as the sharpest knife and an amazing education,  arrogant yet in a surprisingly modest way, he could not but confront the journalist who interviewed him with the limits of the brain cells capacity of ordinary people…