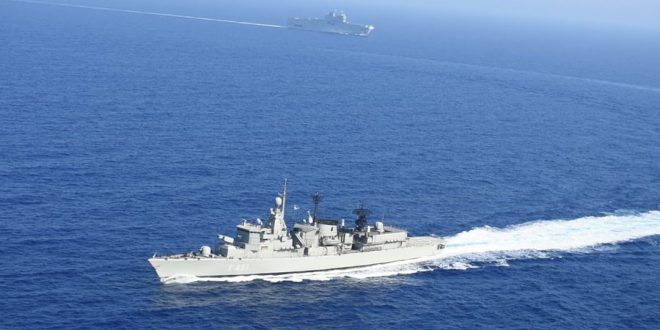 According to the news website armyvoice.gr, the incident occurred in the eastern Mediterranean Sea, more or less in the area where the Turkish seismic research vessel Oruc Reis is conducting surveys accompanied by warships of the Turkish Navy.

The Greek news portal notes that the collision could have been the result of maneuvering in a small space in the area Greece says it is its continental shelf and Turkey claims it is its own.

The Greek General Staff (GEETHA) denied the information about the collision. The National Defense Ministry did not say a word, the Prime Minister hinted about it and some diplomats told media how exactly it happened.

The incident if it happened is indicative of the current tension between the two countries.

PS Here is the Greek frigate Limnos participating in the Greek-French joint naval exercise after the incident. 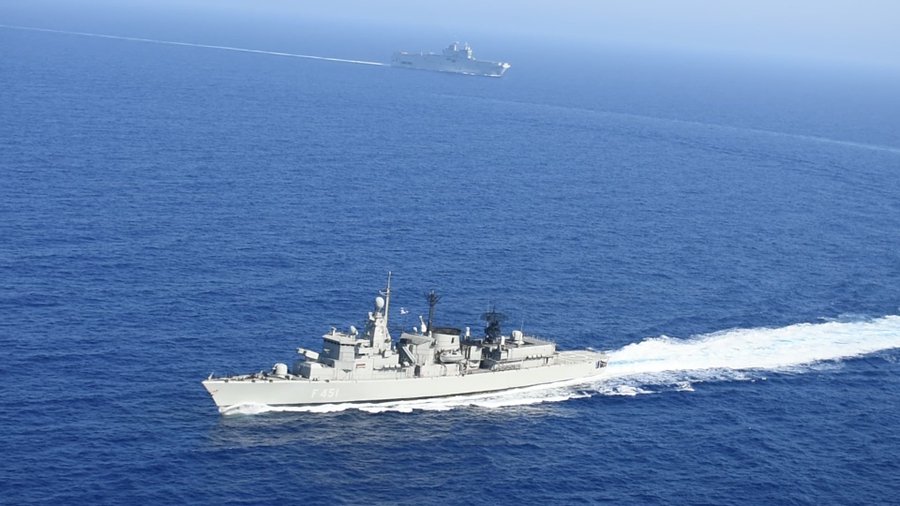