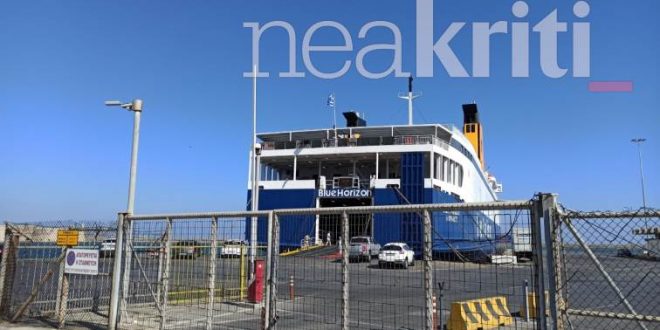 The 30-year-old crew member who was severely injured during the explosion succumbed to his injuries, media report on Monday afternoon. One of the three injured has been also taken to Intensive Care Unit even though his conditio9n is not described as critical.

Four people were injured, one of them seriously, when an explosion occurred in a passenger ferry docked at the port of Heraklio on the island of Crete. The blast took place short after 9 o’ clock Monday morning.

Ambulances rushed to the port and transferred the injured to the University hospital of Herklio. One of them, a 30-year-old man, has serious burn injuries and has been reportedly intubated.

All four men are members of the crew.

The ferry Blue Star Horizon had arrived in Heraklio from Piraeus at 6 in the morning and there was no passenger inside. 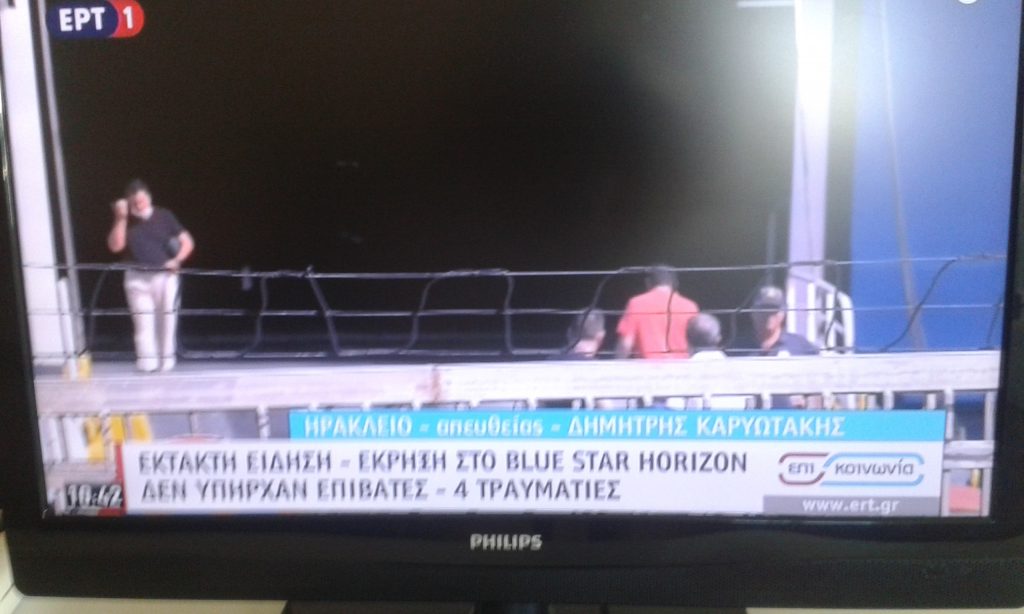 According to local media and state broadcaster ERT TV, the explosion occurred into a steam boiler in the engine room of the ferry Blue Star Horizon.

The conditions under which the explosion took place have yet to be clarified.

Members of the port authorities and representatives of the shipping company are on the spot.

It is unclear whether the ferry will perform its schedule planned for Monday evening.