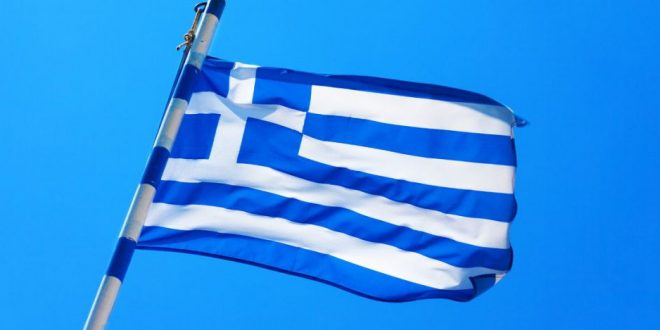 The Ministry of Interior submitted a draft bill at the Parliament which amends the Code of Greek citizenship for foreigners wishing to be naturalized Greeks. Under the new provisions, foreign nationals will have to undergo written exams to prove their language skills as well as knowledge about Greek history, culture and state structures.

The exams will be held twice a year and the candidates will have to pay a fee of 250 euros.

Adequate knowledge of the Greek language, history, regime, etc., which will be determined by national written examinations, provides, among other things, the bill of the Ministry of Interior, which amends the Code of Greek Citizenship for foreigners wishing to be naturalized Greeks.

For the certification the foreigner must successfully pass exams of Greek language level B1 in comprehension and production of oral and written text.

Next to the language skills,  candidates must prove adequate knowledge of Greek history and geography, Greek culture and the institutions of the country.

The specific topics are examined through a random selection from a topics bank.

Participation in the exams is considered successful when the candidate obtains 80% of the maximum possible score both in the language examination and in the examination of the modules.

Successful applicants will receive a Certificate of Adequacy of Naturalization from the General Secretariat of Citizenship, which will allow them to apply for naturalization.

A fee of 550 euros is required to submit a request for naturalization, while for its approval the foreigner will go through an interview which will be conducted by two employees of the General Secretariat of Citizenship with at least five years of experience as rapporteurs.

If the request is rejected, the foreign national has the right to appeal to the competent administrative court of appeal.

A so-called “white criminal record” is a necessary element for the naturalization.

At the same time, the applicant must have a minimum declared income, the amount of which is determined by a decision of the Secretary General of Citizenship, The required income  in no case can be lower than the annual salary of unskilled workers.

The relevant Committee at the Parliament is scheduled to take up the draft bill on October 1, 2020.

Draft bill at the Greek Parliament website here in Greek