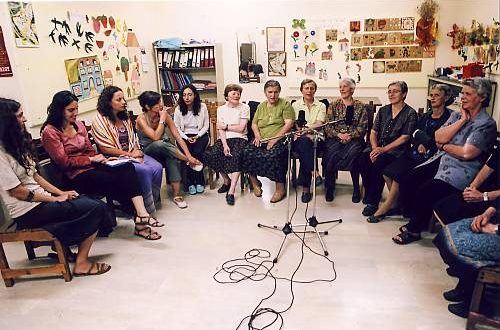 The Polyphonic Caravan, a project researching, safeguarding and promoting the Epirus polyphonic song has been selected in 2020 on the UNESCO Register of Good Safeguarding Practices

The Polyphonic Caravan is a longstanding project aimed at researching, safeguarding and promoting the Epirus polyphonic song.

Performed for centuries, the Epirus polyphonic song is performed by a group of singers with two to four distinctive roles among them, and touches on almost every aspect of life, such as childhood, marriage, death, historical events and pastoral life.

In the aftermath of WWII and the ensuing Greek Civil War, the element gradually became sporadic after the inhabitants of Epirus started migrating to large urban centers in Greece and abroad. Eventually, very few experienced performers remained in the villages.

In the mid-1990s, a group of young people, internal migrants from Epirus, formed the first polyphonic group, ‘Chaonia’, in Athens.

Realizing the threats the element was facing and the need to cultivate fertile ground for it in the new urban environment, they decided to undertake initiatives to safeguard and promote the element.

After Chaonia’s first concert in 1997, they founded the non governmental organization ‘Apiros (Polyphonic Caravan)’. Their primary objectives were to raise awareness about the practice, document it through extensive field research, create bridges across generations and geographical boundaries and bring everyone that sings the polyphonic song of Epirus together. These goals remain at the core of the project’s philosophy to this day.

Through its twenty-year-long activity, the Polyphonic Caravan has critically contributed to strengthening the viability of the practice and enhancing it in an ever-changing social environment. 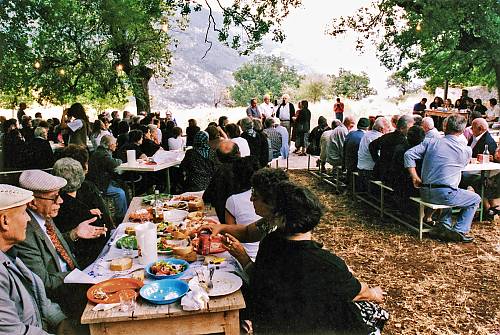 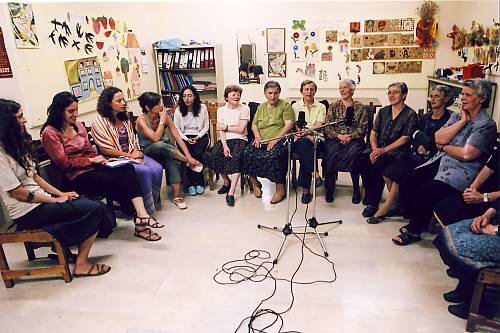 In every village, the members of the Polyphonic Caravan’s Polyphony Workshop apprentice songs directly by the local interpreters. The procedure is recorded enriching the Polyphonic Song Archive. Young fellow travelers learning next to women of Kefalochori (Loupsiko) village, Epirus, Greece
© Alexandros Lampridis, 2007