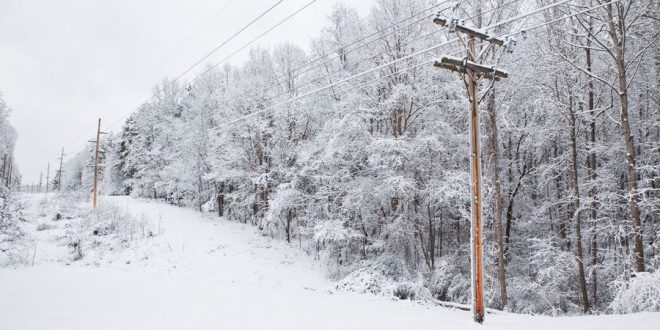 Two people lost their lives in Evia and Crete as the heavy snow weather conditions prevented rescue teams from be on the spots in time. Late Tuesday afternoon it became known that another elderly lost his life in Evia due to extensive power outage.

An 80-year-old man in Evia died before rescuers arrived at his home in village Troupi, one of the 20 villages in Evia snowed in and without electricity due to the heave snowfalls in the last two days.

The man who suffered from respiratory problems was receiving life support from bottles of oxygen. The power cut set his life at risk, he informed authorities on Sunday.

When rescuers arrived on Tuesday morning, the man has already passed away.

The village is at an altitude of 600 m, not even a rescue helicopter was able to approach. Snow is the region has reached a height of 2 meters. The deputy regional governor told Skai TV that power has been reported in half of the 35 villages. He added that villages without electricity also do not have water. 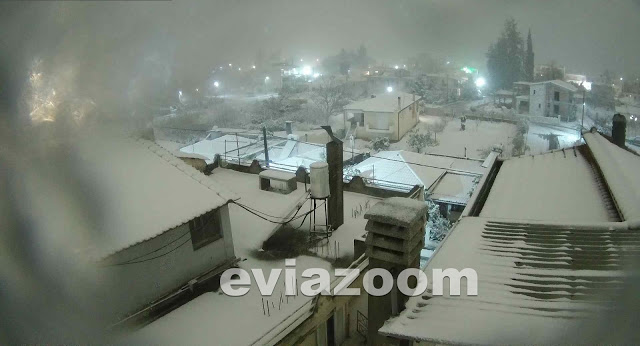 The man in Evia was the second victim of snow-weather Medea.

On the island of Crete, a breeder collapsed when he went to feed his animals in Kaminaki area on Lasithi Plateau.

The 56-year-old man suffered a heart attack and his son informed authorities.

The breeder was in an area accessible only on foot.

The firefighters transported the man to the health center of Tzermiades where doctor could only pronounce him dead. 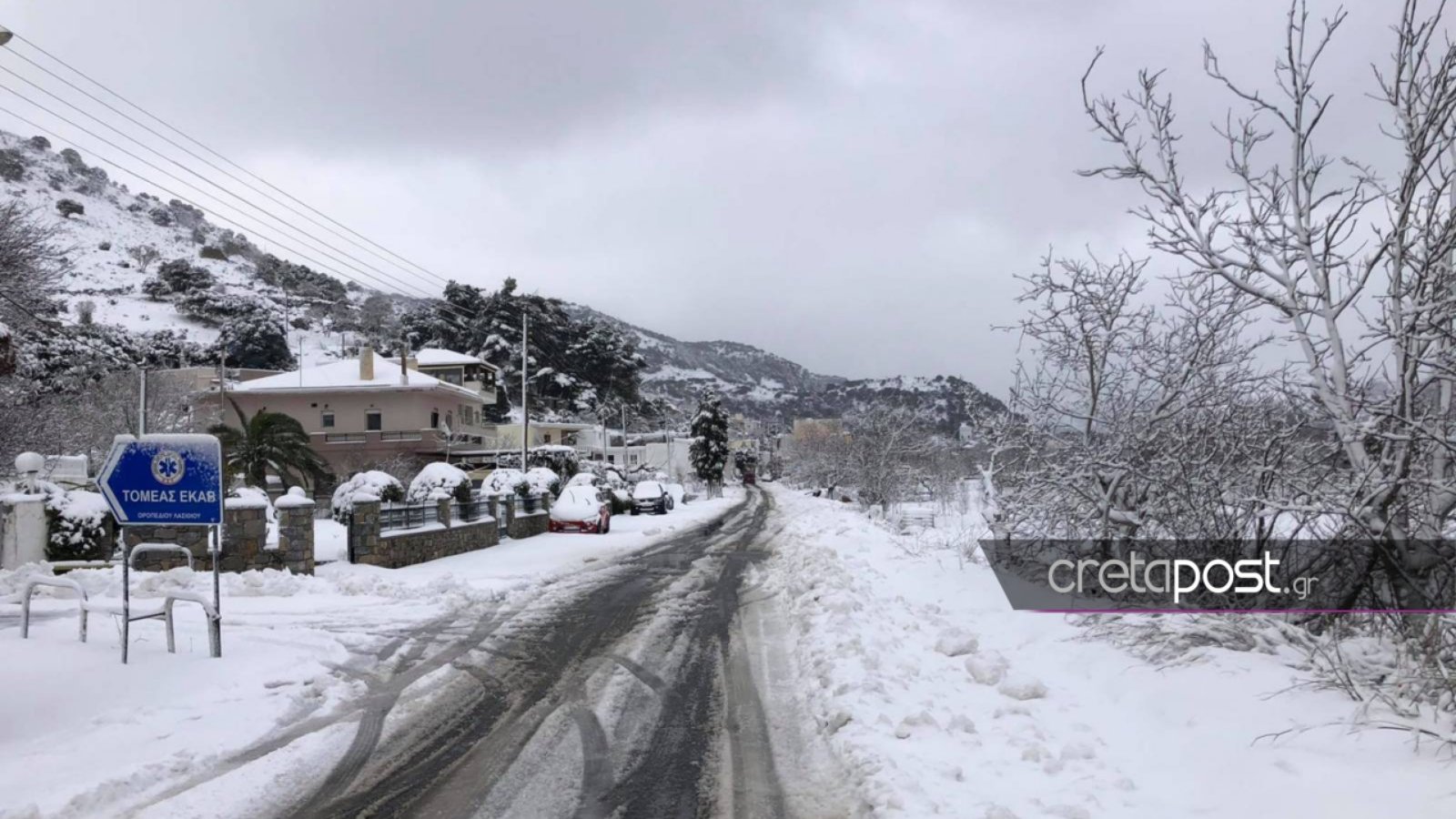 According to local media cretapost, several breeders are trapped in the snow of the Lasithi Plateau.  They are reportedly in good health and have supplies in food and water. 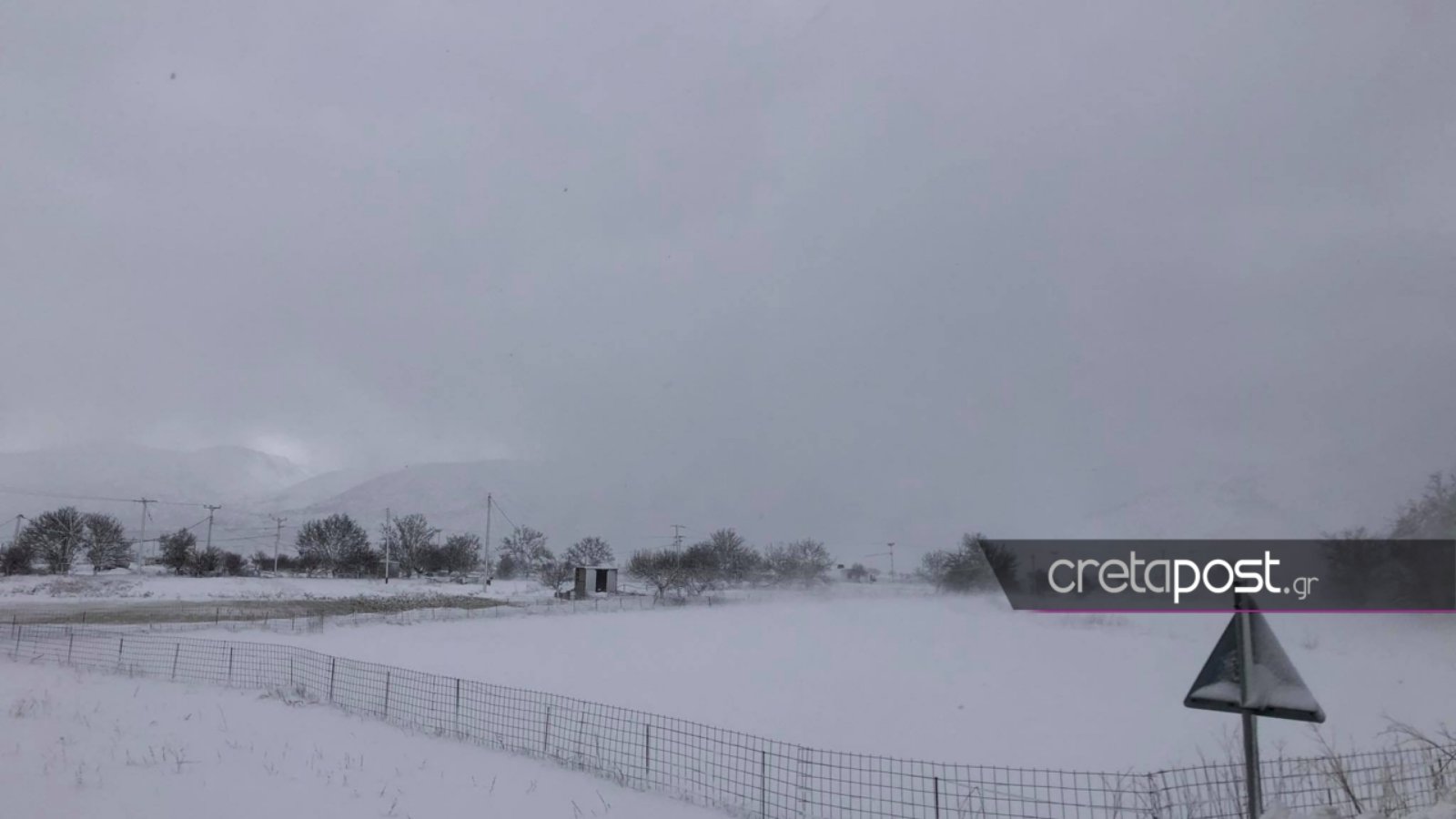 The third victim is reportedly a 73-year-old man who was also depending on oxygen support. the device stopped working due to the power outage. The man was living in Moyria area by Elymnes in Evia.

Snow weather Medea did not cause only problems in the country side but also in Greek capital Athens where life was paralyzed.