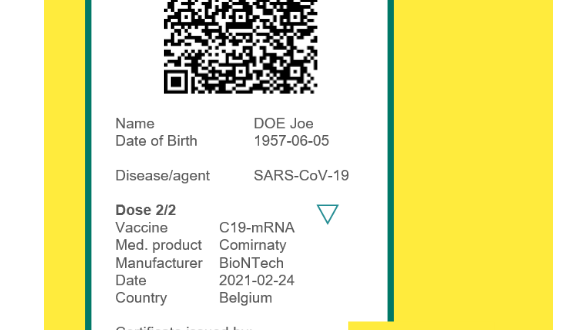 The European Union’s executive body on Wednesday proposed the introduction of coronavirus pass to let its 450 million residents travel freely across the 27-nation bloc by the summer.

The plan, which will be discussed next week during a summit of EU leaders, foresees the creation of vaccine certificates aimed at facilitating travel from one member state to the other.

Today we strengthen the @EU_commission's response to #COVID19 with:

• Digital Green Certificates for free and safe movement in the EU
• A common path to a gradual, safe and lasting re-openinghttps://t.co/opAMGkeSNf

To secure the agreement of all member states, the European Commission proposed that its so-called “Digital Green Certificates,” which should be free of charge, would be delivered to EU residents who can prove they have been vaccinated, but also to those who tested negative for the virus or have proof they recovered from it. 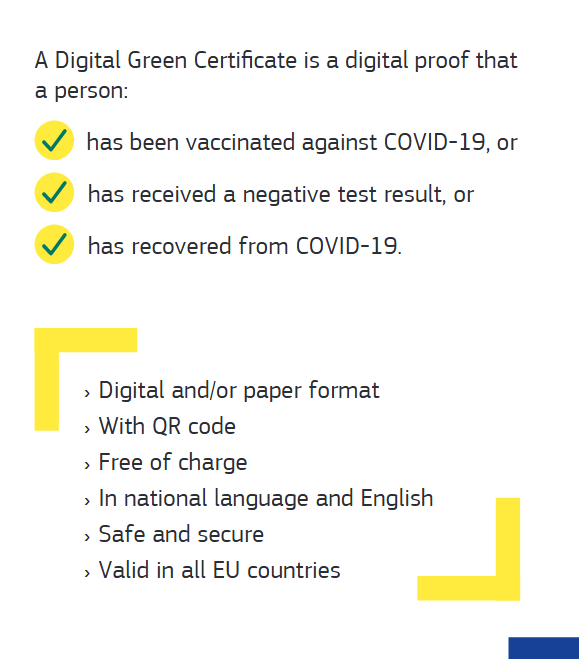 During the press conference, von der Leyen said that the Certificate will be a “temporary” one.

The Green Vaccination Pass will be in digital and paper version. 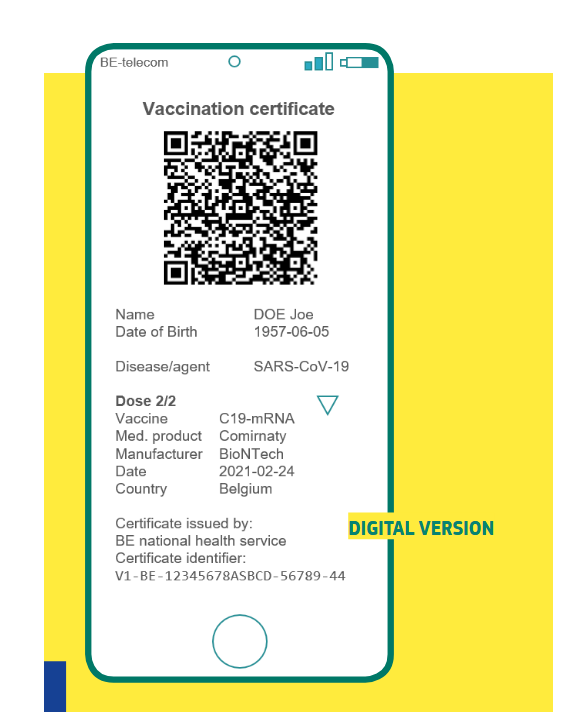 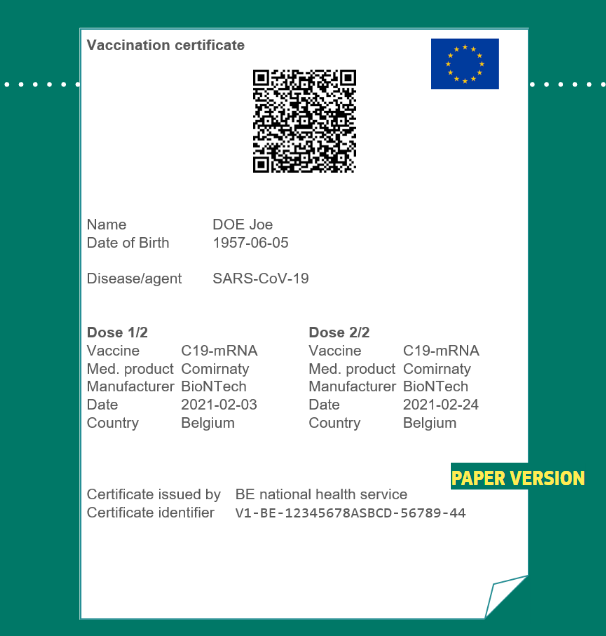 The Pass should not be understood as a means to make vaccination obligatory, said Commission Vice Margaritis Schinas. In an interview with euronews later, Schinas said the certificate will be in circulation by June 1.

With today’s Digital Green Certificate we are taking a common european path to recover our way of life. Safe re-opening of our economy and society without discrimination. The key to facilitating free movement is certification – not obligatory vaccination. https://t.co/hSA6wlvx7z pic.twitter.com/Hbd7bN0wZp

The topic has been discussed for weeks and proved to be a divisive topic. The travel industry and southern European countries dependent on tourism like Greece and Spain have been pushing for the quick introduction of the measure, which could help avoid quarantines and testing requirements.

But several member states, including France, argued that it would be premature and discriminatory to introduce such passes since a large majority of EU citizens haven’t had access to vaccines so far.

Europe is moving forward with our proposal. The introduction of a Digital Green Certificate is on track for implementation. This is a decision that will significantly facilitate the movement of citizens and will help boost tourism and the economies that rely heavily on it. https://t.co/VgLxrxvnvn

Do you agree with a Vaccination Pass for travel purposes within the EU? Please, take the Poll: