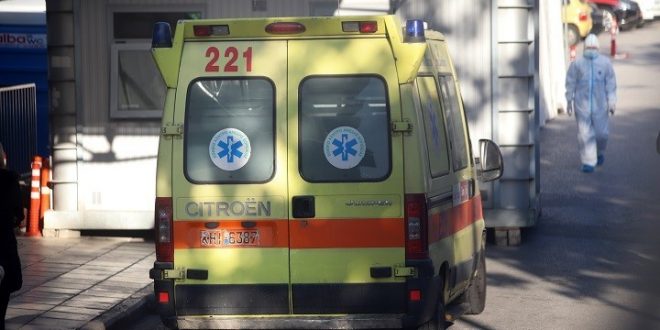 Greece’s health authorities have been set on alert on Tuesday after a 65-year-old woman died half an hour after she received a vaccination against Covid-19.

According to estate-broadcaster ERt, the woman had her vaccination at the Health Center of Ilion, suburb of western Athens, around 1 o’ clock noon.

Following the health protocols she waited at the center for 20 minutes for possible allergic reaction. Then she left.

Passerby found her dead in a nearby public park half an hour later.

The woman had underlying health issues such as diabetes and coronary heart disease.

She had reportedly received the Astra Zeneca vaccine.

Authorities tend to rule out the vaccine as the cause of the woman’s sudden death, saying that possible sideeffects (like thrombosis) would be not cause so quickly but rather later, ERT reported.

A autopsy is to determine the exact causes o the woman’s death.

The Health Ministry and the National Vaccination Committee investigate.

On Monday, the president of the NVC Maria Theodoridou said that the AstraZeneca vaccine is safe and that it was not clear yet if it indeed was causing thrombosis.

Theodoridou stressed that 28 thrombosis cases have been recorded in 17 million doses that have been administered. She added that clinical studies and the relevant recordings continue.