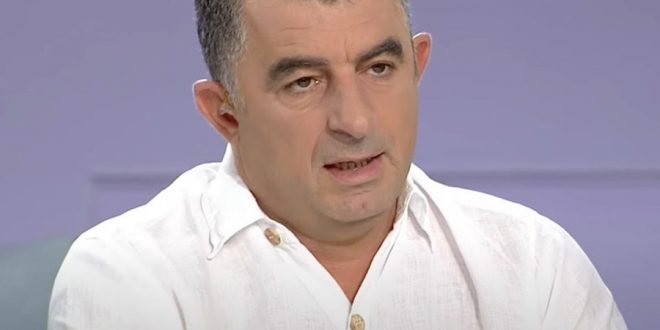 A well-known reporter covering police issues was gunned down outside his home in Alimos suburb of southern Athens, in the broader daylight early afternoon Friday. Giorgos Karaivaz was murdered with 6 bullets as he was returning home after work around 2 o’ clock noon.

According to preliminary reports,  two suspects were seen riding a small motorcycle, a scooter.
At least, 17 bullet cashing were found at the crime scene.
According to latest media information, the victim was shot while he was getting off his car at a small park close to his home. 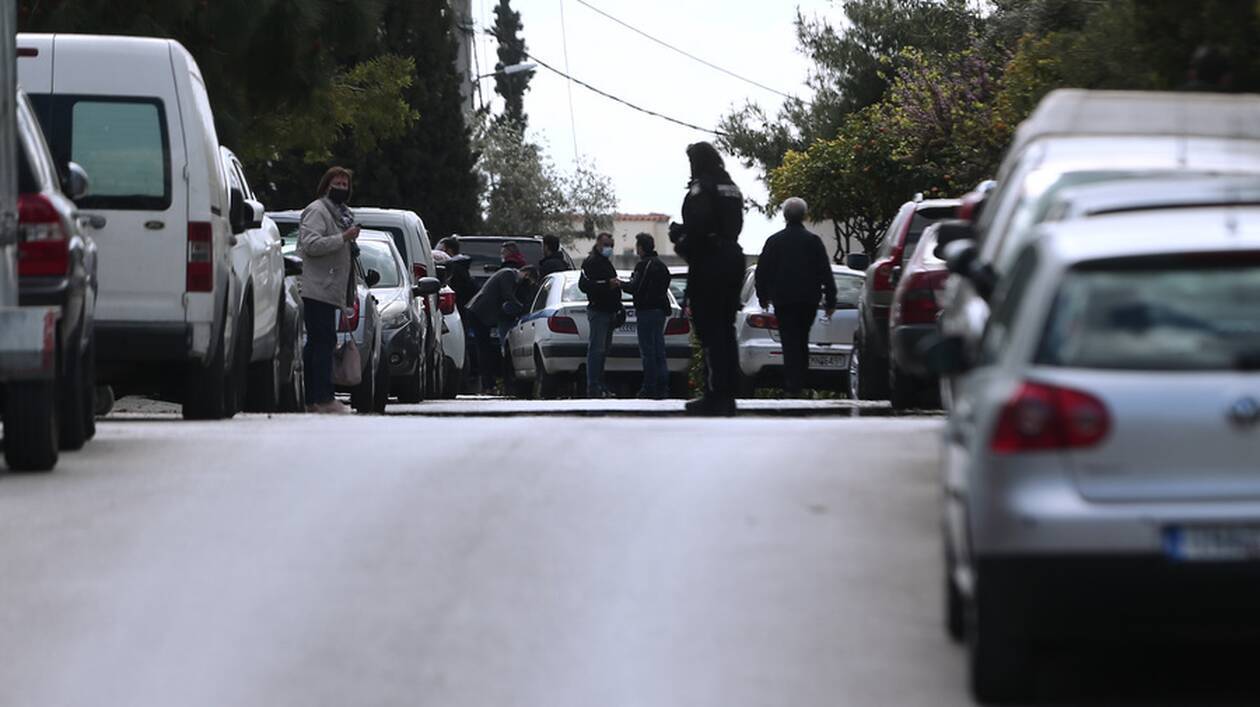 He had not referred to police that he was receiving threats, neither had he asked for police protection.

A manhunt is underway for the suspects, who fled the scene.

Karaivaz, 53, was one of the most prominent reporters covering the law enforcement beat in the country, both in print and broadcast media such as private Star TV and was running a website on police matters.

Some months ago, an attempt against publisher Stefanos Chios took place.

In 2010, journalist Sokratis Giolaias was murdered outside his home also in south Athens. His murderers were never found.