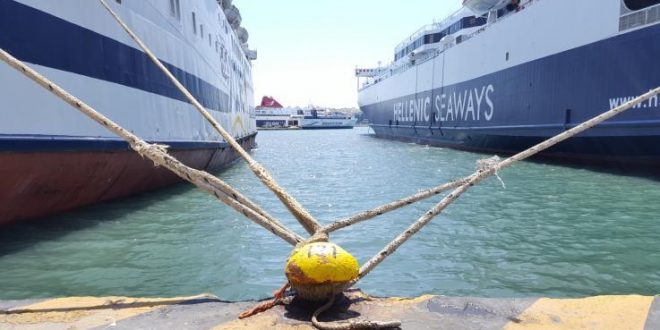 The Panhellenic Seamen’s Federation (PNO) has moved the date of its 24-hour strike for all ship categories to Thursday, June 10, between 00:01 until 24:00 on that day, instead of Thursday, June 3.

The new strike date will coincide with a nationwide general strike called by the General Confederation of Employees of Greece (GSEE), Greece’s largest public- and private-sector trade union bloc.

The federations will hold the strike in protest over the government’s new labour law bill.

“The new draft bill attempts to deal a another devastating blow to remaining labour rights while the greatest labour conquest, the eight-hour working day that was established in Greece 100 years ago, is being abolished,” it said in an announcement.