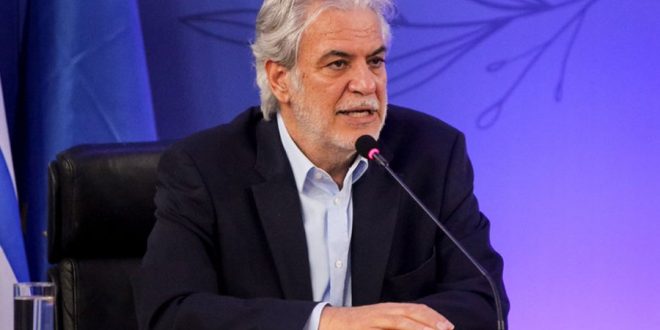 “Stylianides will be granted a honorable Greek nationality,” the spokesman said adding that the new two ministers will be sworn-in on upcoming Friday.

PM Kyriakos Mitsotakis was said to want to have at the Civil Protection Ministry, a personality that would unite the consent by all opposition parties. In the end he choose a personality not only outside the his own party but also outside the country.

Already on Sunday evening, when the news of PM’s choice on Stylianides made the rounds, journalists and media close to ND started to praise Stylianides, saying his appointment will give international prestige to the newly formed Ministry of Civil Protection.

On social media, however, Greeks pointed out that the PM’s choice means that either New Democracy has run out of skilled officials or nobody wanted to accept such a post as floods are due in winter due to the many big summer forest fires.

Apart from the political aspect for the government, a crucial point is that according to the Greek Constitution, “a minister has to fulfill all criteria to be elected lawmaker at the Greek Parliament,” that is to have a Greek nationality.

63-year-old Christos Stylianides served as European Commissioner (2014-19). Before that he was a deputy to the European Parliament (July-October 2014) and the Cypriot Parliament (2006-13), with conservative Democratic Rally (DISY).

Media reported on Sunday evening that the PM contacted President Anastasiades and received his permission for Stylianides appointment.

Stylianides has a dentistry degree from Aristotle University in Thessaloniki and has completed an executive education program in International Development at Harvard’s Kennedy School.

Nevertheless, it is the first time, a politician from one EU country is appointed Minister to another one.

The example of former Greek Alternate Foreign Minister Yiannos Kranidiotis (1997-1999), also a Cypriot, should be mentioned here: However, prior to his appointment, Kranidiotis was elected as MEP under the PASOK ticket and had obtained the Greek nationality as well.

PS On the funny note, Sunday evening Greeks on Twitter sought the word “evacuate” in the Cypriot dialect, as the Civil Protection used it massively via the <112> emergency line during the forest fires in summer. Cypriot journalists were eager to help and posted that ΕΚΚΕΝΩΣΤΕ in Greek is ΦΚΙΕΡΩΣΤΕ in Cypriot dialect. 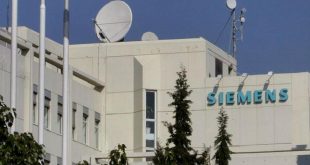