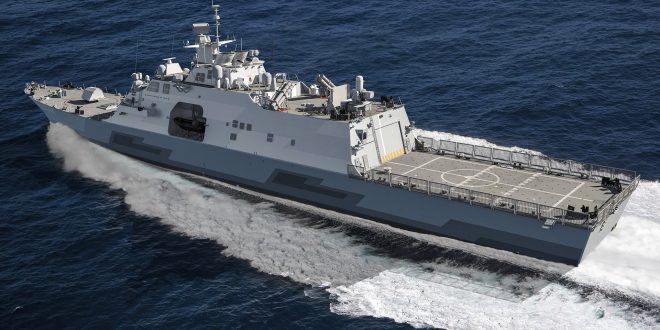 The US State Department has approved the potential sale of four Multi-Mission Surface Combatant ships for $6.9 billion to Greece alongside $2.5 billion worth of upgrades to Greece’s existing Meko Class ships, the Pentagon said on Friday.

The deal follows a September agreement where Greece said it would buy French frigates worth about 3 billion euros ($3.51 billion).

The proposed sale would include four Multi-Mission Surface Combatant Ships, similar to the 370-plus-foot-long Littoral Combat Ships used by the US Navy, and associated missiles, sonars, weapons, spares and technical support, the Pentagon said.

The Pentagon said Lockheed Martin was the prime contractor for the ships.

Raytheon Technologies, Lockheed and BAE Systems are the prime contractors for that sale, the Pentagon said.

Despite approval by the State Department, the notification does not indicate that a contract has been signed or that negotiations have concluded.

Greece contributes to NATO operations in Kosovo, supports NATO’s southern flank, as well as counterterrorism and counter-piracy maritime efforts in the Mediterranean. [Reuters]