For the past six months, the days have grown shorter and the nights have grown longer in the Northern Hemisphere. But that’s about to reverse itself. Winter solstice 2021, the shortest day and the longest night of the year and the official first day of winter, is on Tuesday, December 21.
For the next six months …things will always get better, as the day will grow, one minute per day… until the solstice in June.
How it all works has fascinated people for thousands of years.

The science and timing behind a winter solstice

The winter solstice marks the shortest day of the year in the Northern Hemisphere, when the sun appears at its most southerly position, directly overhead at the Tropic of Capricorn.
The situation is the reverse in the Southern Hemisphere. There, the December solstice marks the longest day of the year — and the beginning of summer in places such as Australia, Chile and South Africa.
The solstice usually — but not always — takes place on December 21. The time that the solstice occurs shifts every year because the solar year (the time it takes for the sun to reappear in the same spot as seen from Earth) doesn’t exactly match up to our calendar year, notes cnn.com.

The solstice may have been a special moment of the annual cycle for some cultures even during neolithic times. Astronomical events were often used to guide activities such as the mating of animals, the sowing of crops and the monitoring of winter reserves of food.

Many cultural mythologies and traditions are derived from this. This is attested by physical remains in the layouts of late Neolithic and Bronze Age archaeological sites, such as Stonehenge in England and Newgrange in Ireland.

The winter solstice was immensely important because the people were economically dependent on monitoring the progress of the seasons. Starvation was common during the first months of the winter, January to April (northern hemisphere) or July to October (southern hemisphere), also known as “the famine months”.

In temperate climates, the midwinter festival was the last feast celebration, before deep winter began.

Because the event was seen as the reversal of the Sun’s ebbing presence in the sky, concepts of the birth or rebirth of sun gods have been common and, in cultures which used cyclic calendars based on the winter solstice, the “year as reborn” was celebrated with reference to life-death-rebirth deities or “new beginnings”.

Sol Invictus (“The Unconquered Sun”) was originally a Syrian god who was adopted as the chief god of the Roman Empire, the official sun god and a patron of soldiers under Emperor Aurelian in 274 AD.

His holiday was traditionally celebrated on December 25, as are several gods associated with the winter solstice in many pagan traditions.

The theory dating from the 12th century says that the near-solstice date of 25 December for Christmas was selected because it was the date of the Roman festival of Dies Natalis Solis Invicti (Birthday of the Unconquered Sun).

Of course, there are scholars who challenge this theory.

On the other hand, customs of the Christian religion are full of examples of pagan rituals adapted by Christianity. The purpose was clear and logical: to  make it easier for the ancient folks to accept the new religion. 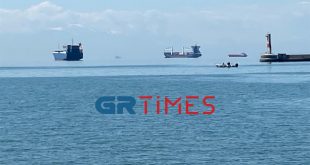 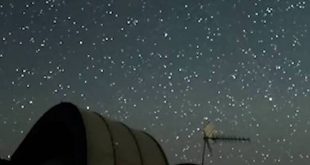 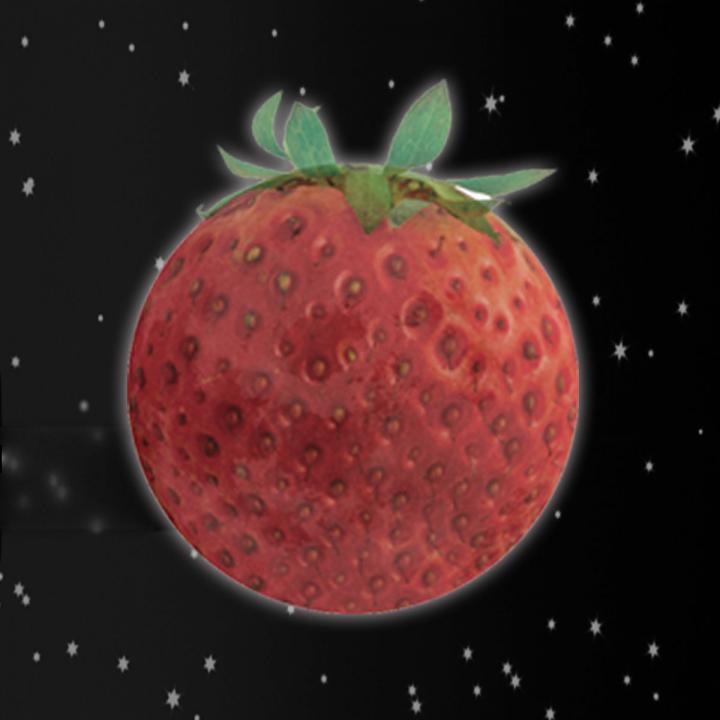 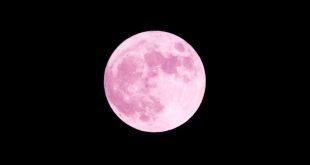 The first supermoon of the year will rise in Greece on Monday and Tuesday, April …