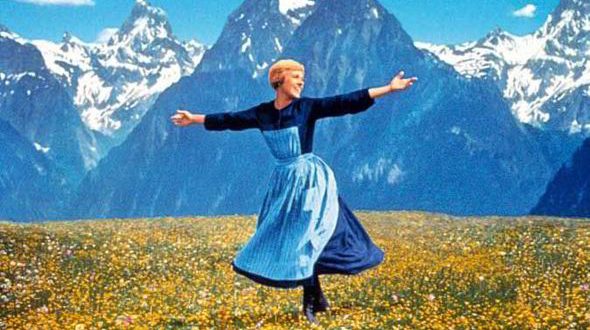 Hardly had the Greek Health Minister announced New Year’s Eve celebrations without music and closure of food service facilities at 2 a.m. and a tsunami of cancellations struck restaurants, bars and entertainment venues. “We’re done. We close,” unionists of the sector told state-broadcaster ERT three hours after the announcement stressing that at least half of the facilities will not open on the last day of 2021. Of course, they ask state subsidies and complain that they are ruined, but that’s another story.

The issue is with their customers and nobody can blame them.

Who wants to sit around a festive meal in silence on such a day or go to a bar where music is not allowed? As for the famous bouzoukia venues with live music and dance that normally open late at night and close at dawn and where thousands Greeks love to spend the change of the years .. well, they have been certainly deprived of their main purpose and definition. Who will go to bouzoukia at 11 p.m., pay a hefty price for being surrounded by a deafening silence and leave three hours later?

Note that access to enclosed venues is allowed only for fully vaccinated or Covid-recovered citizens who in addition must wear a mask unless they eat or drink.

Greeks must now be flexible and organize a feast of joy at home. Or not.

Loyal to the puzzling tradition of the ancient Greek oracle Pythia and the vague instructions of the modern Greek politicians, minister Thanos Plevris announced that parties in private or public are not allowed. He left the bewildering oracle-prophecy floating in the air without clarifying what exactly he means.

But Health Minister Plevris is a lawyer by profession and he just repeats what other authorities like the PM’s office and health experts tell him to say.

Did he mean that no parties are allowed at home? Is there a limit of persons in private social gathering? Is music allowed or not? And what is a “party” anyway?

Before I start inviting some friends over for the NYE, go shopping and then having to cancel the whole event because the slow-motion government comes up with something else and we seat on a load of food and drinks for the rest of the year…

I ‘d rather see me on the balcony with a glass of champagne singing out loud some traditional the New Year’s Eve carols, like “Bring the wine over,” from Ikaria.

Or some songs from my bouzoukia repertoire like this ⇓

Or I could also be on a mountain with green-fields, fresh, Covid-free air, singing The Hills Are Alive”

Alternative solution: head under a blanket and come out when the pandemic is over.

As somebody who have been daily reporting on coronavirus since February 2020 I can honestly tell you: I’m fed up!