Breaking News
Home / Opinion / Blog / NY’s Eve party? Authorities to tally up how many friends you are entitled to or fine you 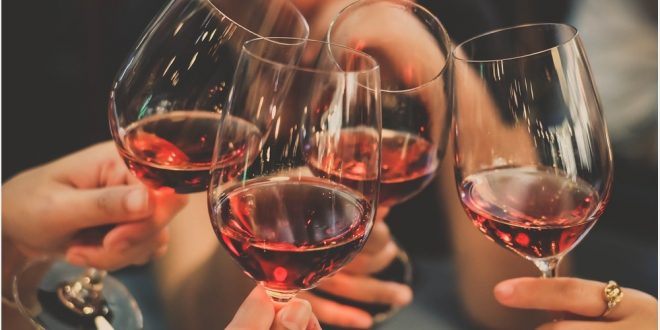 NY’s Eve party? Authorities to tally up how many friends you are entitled to or fine you

How many friends are you supposed to have as a person? Five? Ten? Fifty? Greece’s Health Ministry believes to know better. “If authorities tally up  more people than taking into consideration at the New Year’s Eve party, they will fine you,” TV channels report with emphasis on Thursday citing sources from the Health Ministry.

The governmental threat emerging directly from Orwell’s dystopian “1984” refers to private parties at the New Year’s Eve as the new restrictions to contain the spread of coronavirus go into force from December 30, 2021.

The government may have banned music in public places but did not dare to impose the same ban in private gatherings at homes or to limit the number of participating people, as it did, for example, in the first year of the pandemic.

Yet the government boldly insists to want full control over the situation when everybody knows that it cannot.

Hours after the measures announcement early Wednesday noon, Greeks – especially the young ones- started to organize their parties away from the public eye with crowd of people, music, booze and dance.

The ambitious and control-freak health minister quickly came after those “rebels” and suspected the inevitable: that they will book Airbnb for the sinister parties on the last day of the year.

Therefore, also the warning that authorities will tally up and fine you if they believe you’re not worth as a person to have so many friends at your party.

According to the relevant ministerial decision published on the official Gazette on Thursday “it is forbidden to hold a party event in a public or private place, in order to avoid the transfer of entertainment to other places.”

Heavy “fines will be imposed from today [Dec 30] until January 16 for the organization of parties and other events in private spaces, in an effort to limit the corona-parties that can have catastrophic effects in the next 24 hours, ie on the Eve but also on New Year’s Day.”

The fine starts at 50,000 euros and reach 200,000 euros if the organizer or host of the party in a private place is caught to violate the law for a second time.

A question that needs to be answered is: How will authorities get access to a private home to count one by one the guests without prosecutor’s order?

And how will they figure out if there is an organized party going on somewhere in A or B or C? Respond to a bitter neighbor’s phone call and denouncement? Follow the music?

All these nonsense of policies are tempting me to put loud music on tomorrow night and leave only the cat back home.

I could also invite some 50 people and wait for authorities to come and tell me I don’t deserve to have 50 friends because I’m grumpy and whiny and I’m a bad host for I’ve only beer & chips or have burned the puff-pastries in the oven.