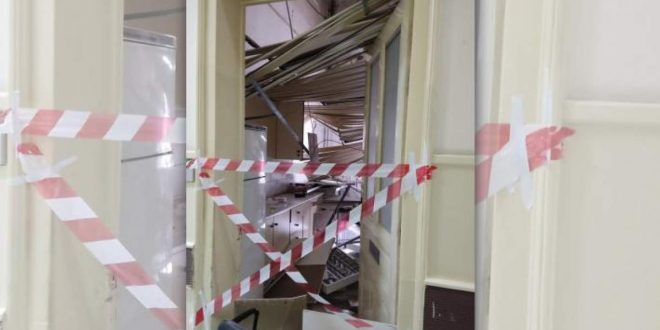 Two workers were injured, when the false ceiling in the kitchen of Greece’s biggest hospital Evangelismos in Athens collapsed on Wednesday afternoon.

One of the workers had to be treated in the hospital due to injuries suffered in the head and the neck. the other worker suffered some minor injuries in the leg. 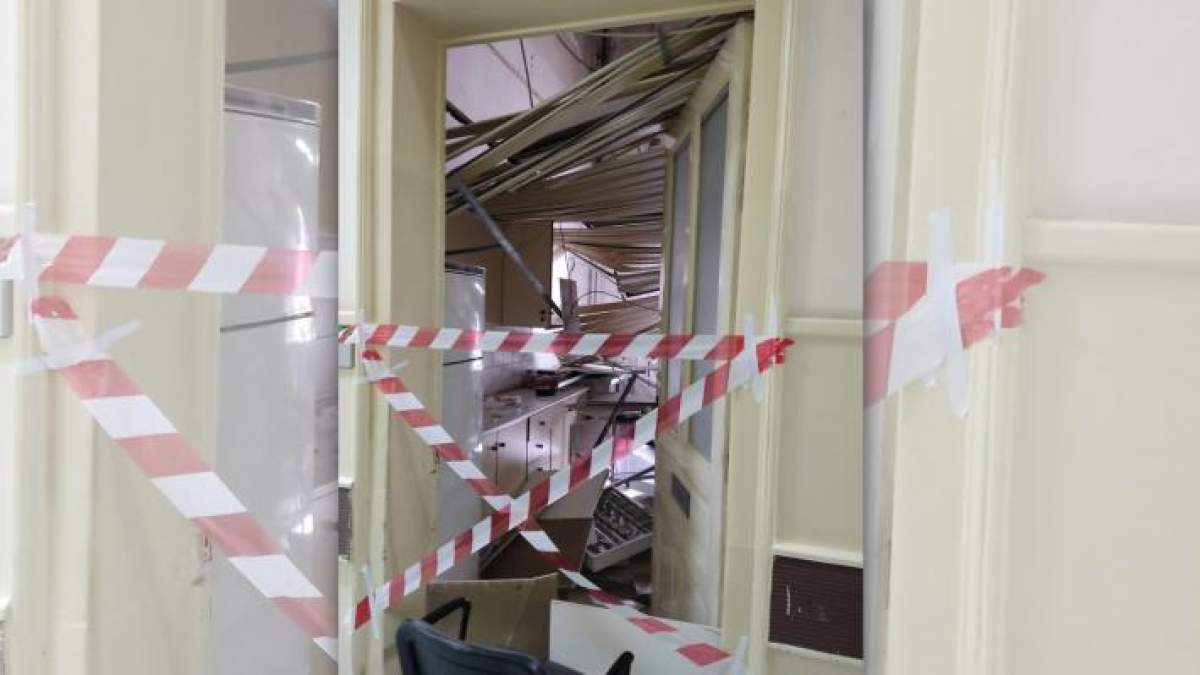 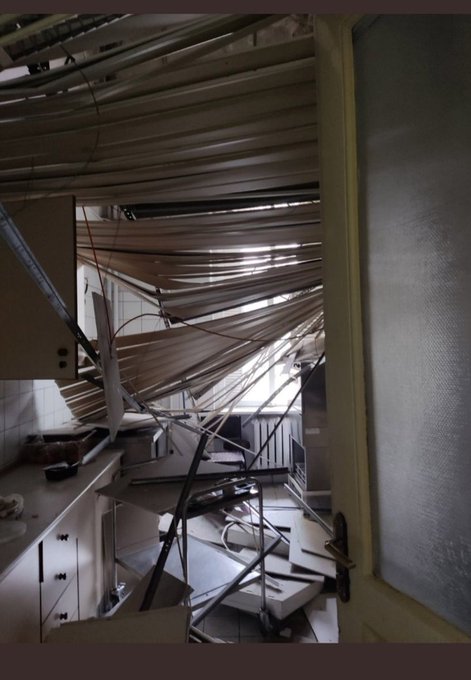 According to 902.gr, the incident was reported by the president of Evangelismos hospital workers’ union, who accused the state for under-funding the hospital with the effect that maintenance works are not being carried out. 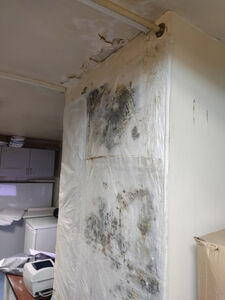 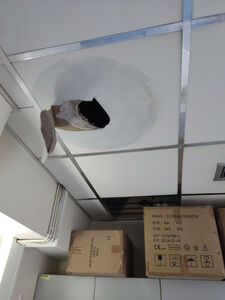 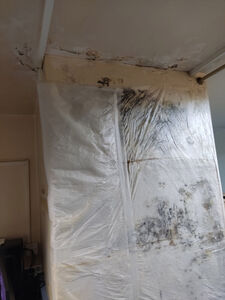 The president denounced several blackouts, flooding by rainfall and “that today the ceilings fall over the workers and tomorrow on the patients.”