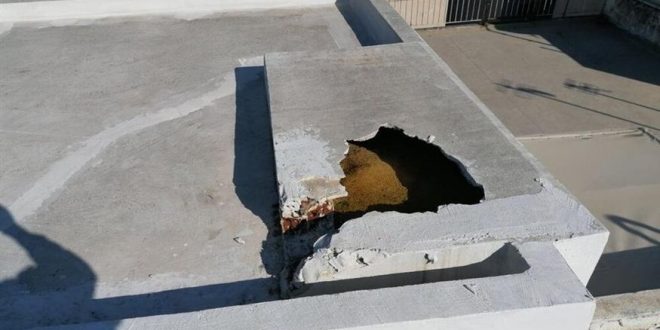 A man and a woman were arrested in Athens for killing the woman’s 7-year-old child in January 2017, buried the body in a make-shift grave and later kept the bones into a tool box. The crime took place in the apartment the couple was renting in Kypseli district of Athens.

The 33-year-old partner of the Greek mother, a Polish national, had reportedly closed the child’s mouth with an insulating  taped to punish him for being noisy.

The 29-year-old mother was present at the scene and was reportedly playing online games when the crime took place.

The man who was a construction worker made a make-shift grave on the rooftop and buried the child. 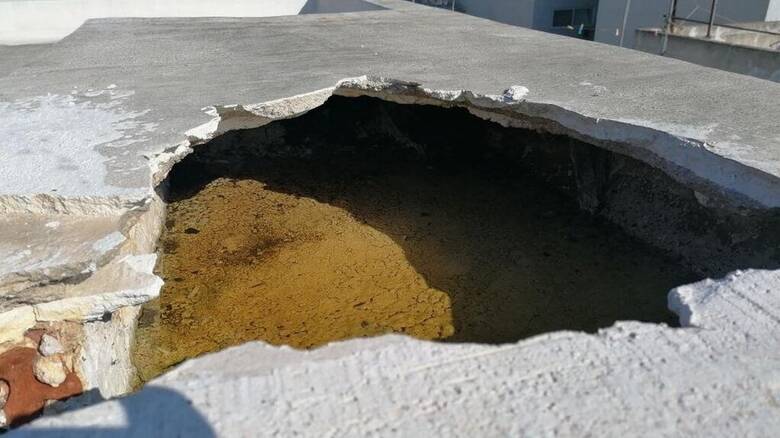 When the couple was evicted from the apartment, the man put the child’s bones in a toolbox. For some time, the couple was homeless and was reportedly carrying the toolbox with the boy’s bones with them.

When at some point they rented again an apartment in Kypseli, the toolbox was hidden in the storage space of a wooden couch on the balcony. 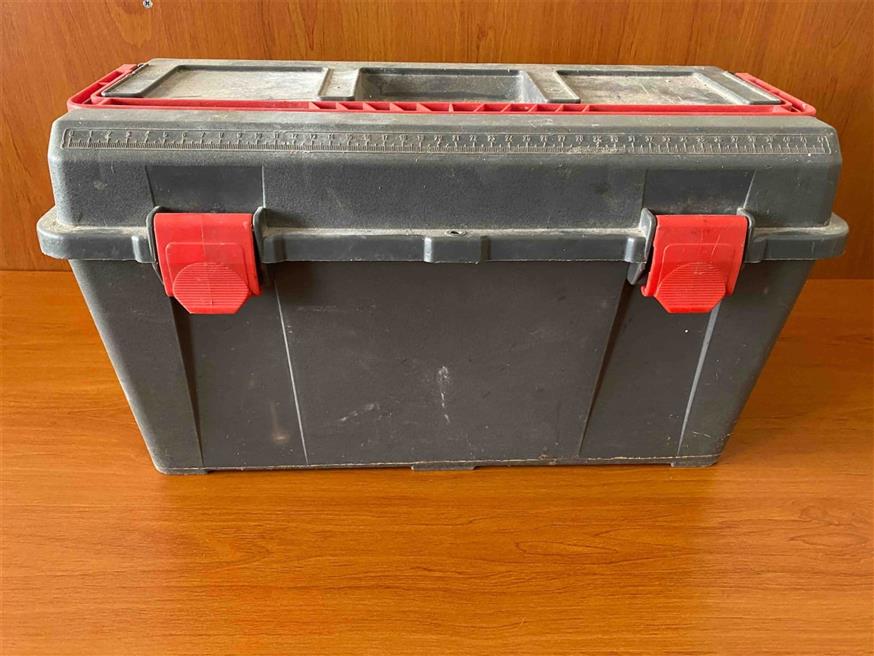 Police sources reportedly said authorities received a tip about the boy’s disappearance by somebody they had detained recently. The couple was detained late Friday night.

The mother had initially claimed to others that her former husband, also a Polish national, had taken the child to Poland and disappeared. However, during the interrogation both the woman and the man confessed to the crime, police sources told media.

the man reportedly claimed that little Andreas was reacting to the punishment he imposed to the boy with the “aim to shape his character.” The punishment was that the boy had to stand without food for hours. When the boy started to react he is said to have closed his mouth the the duck tape.

The woman had also an 8-year-old daughter from her first marriage. The daughter was taken by social services and placed in a foster home, when one day she appeared badly abused in the school and teachers informed the authorities. It is not clear, whether the boy was already murdered when the incident with the girl took place, notes daily ethnos.

However, state care on the case of the boy was rather negligence. When they questioned the mother, she claimed that her former husband had taken the son to Poland. State authorities did not investigated further.

At that time, the ex husband who has mental health issues was living in a facility, media report.

In a statement police said that also a small quantity of crystal methamphetamine was found on the man during his detention.

The two appeared before the prosecutor on Saturday and Sunday, both are to be charged with homicide.

IT is the third case of social  that shocked the Greek society after the nursing home of horror on the island of Crete and the “mysterious” deaths of 3 siblings in Patras.

PS What is highly interested is that no state institution showed interest in the boy that should have attended school all these years.

But there are apparently children of a lesser God, who disappear, get murdered and buried and nobody asks questions. What a European country we live in…