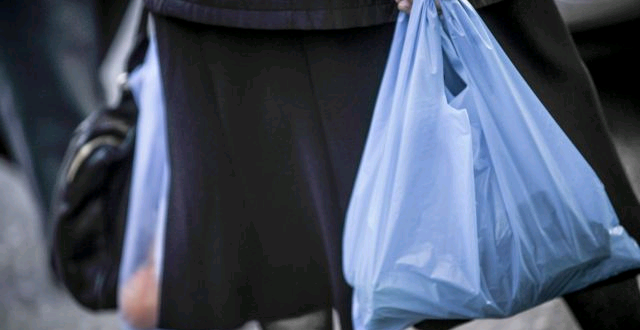 An elderly woman was caught in a big supermarket chain in Athens to have stolen food items worth some 40 euros. The store manager called the police, had the granny arrested and filed a lawsuit. Despite pleads by other customers and even police officers as well as a public outcry, the supermarket does not withdraw the lawsuit as this is “not the company’s policy.” The elderly woman is in shock and attempted a suicide with pills against blood pressure.

The 70-year-old pensioner is reportedly in dire financial situation due to a loan she has to repay and drugs for a therapy she pays by her own pocket.

The woman went to the supermarket in Ilion suburb of western Athens on Saturday afternoon, put some items from the shelved into her personal bag and set to leave without paying.

According to Open TV the total cost of the stolen products was between 30 and 40 euros, among there were meat and cheese.

While the woman was caught by the store employees, the manager called the police. Other customers offered to pay for the stolen goods, but the manager was adamant saying that “the company’s policy orders in such cases are very strict.”

Police officers brought the elderly woman to police station. The granny told them a story of dire financial problems due to a mortgage she has to pay in order to avoid losing her home.

Even police officers wanted to close the case without legal proceedings, and the woman’s neighbors contacted the supermarket. But the store manager reportedly insisted on the lawsuit saying citing the company’s policy in case of theft.

Neighbors told media that the woman goes hungry due to loans and therapy and has two sons, one of them unemployed and one with four children.

One neighbor said that the granny was living on 10,000 euros per year but has to repay a 4,500-euro loan and 4,000 euros she pays for drugs coming from the USA in order to be able to keep walking.

The neighbor added that the elderly is “in shock” and “took three pills against blood pressure to end her life.” She ended in the hospital, instead, when the neighbor realized what she had done.

“The granny tried to end her life because of the shame and she is afraid that her sons will learn of this humiliation,” the woman added.

In desperate situation, the elderly had written a letter asking for help by a previous employer a month ago. Now she wants to start a hunger strike and “never eat meat again.”

Media reporting about the story do not mention the name of the supermarket chain, however, on social media the trending hashtag on Thursday is #cancel_…

Despite the public outcry, so far, there is no official statement or any reaction by the discount supermarket chain.

Following intervention of the Development Ministry the lawsuit against the granny has been withdrawn, media report Thursday afternoon.

The company LIDL Hellas issued a statement expressing sadness over the incident and confirming that the manager acted according to the company’s guidelines. The company said further that they will contact the woman and “end the issue here.”

The company stressed that though an NGO stands on the side of the vulnerable and those in need.