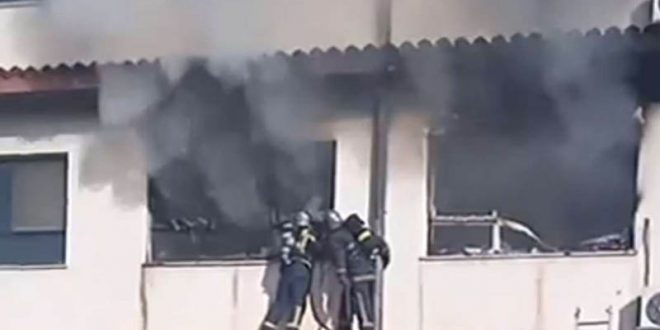 A fire broke out in the Covid unit of the Papanikolaou hospital in Thessaloniki, where people with respiratory problems are being treated. One patient died and at least two others were seriously injured.

The fire broke out in the Covid-unit where 20 patients were treated.

Twenty patients heavily ill with coronavirus were being treated against covid-19 in the pulmonary clinic on the second floor of the hospital, the director of the Covid-clinic Diamantis Chloros told media.

30 firefighter with 11 trucks rushed to the spot and to evacuate patients and hospital staff and extinguish the fire and are still struggling two hours after the fire broke out at 9 o’ clock Wednesday morning. 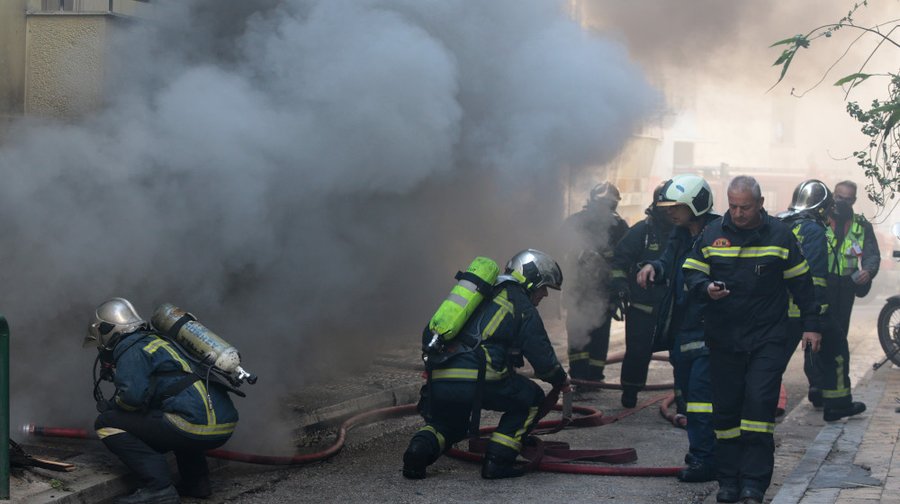 The body of a 79-year-old patient was retrieved, two patients were heavily injured with multiple burn injuries and taken to Intensive Care Unit. One of the injured has been intubated. 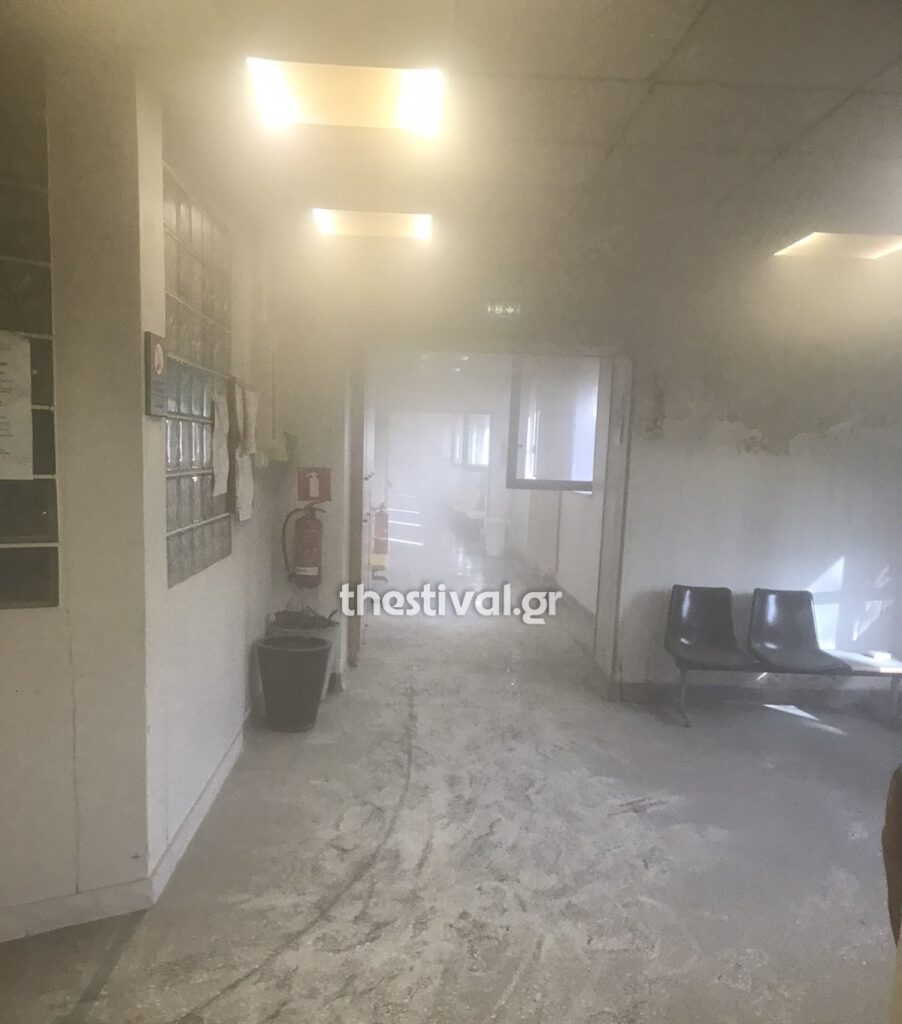 Evacuated have been also the chemotherapy unit and other wards as heavy smoke has filled the three-storey building. 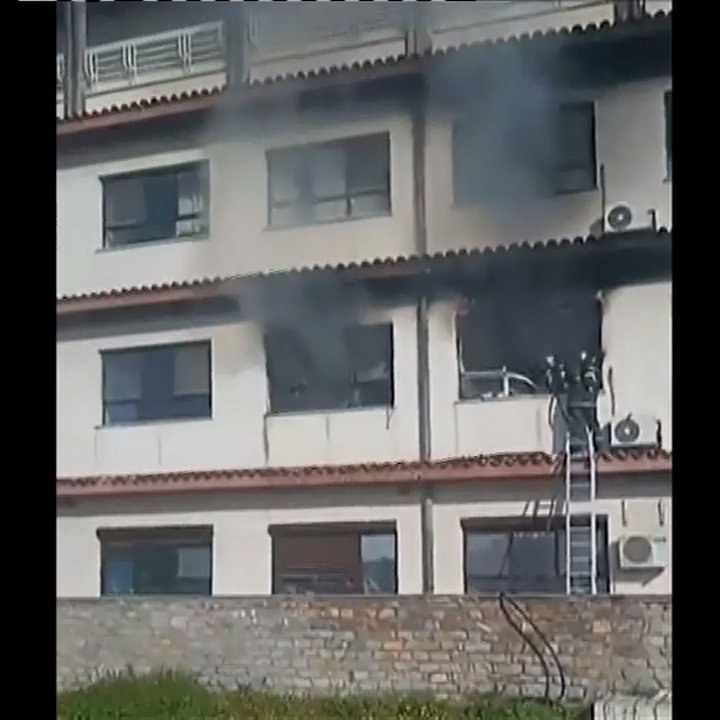 Speaking to Open TV, Chloros said that the fire was most probably caused by a patient.

According to information from local media thestival.gr, the fire was caused by a cigarette lit by a patient. “A patient with  coronavirus who was removed the oxygen mask and lit a cigarette. He caught fire which very quickly spread to the rest of the ward.”

Speaking to daily ethnos, hospital sources said that a patient lit a cigarette next to the oxygen bottles and there was an explosion. It is not clear whether the dead patient was also the one who caused the fire. 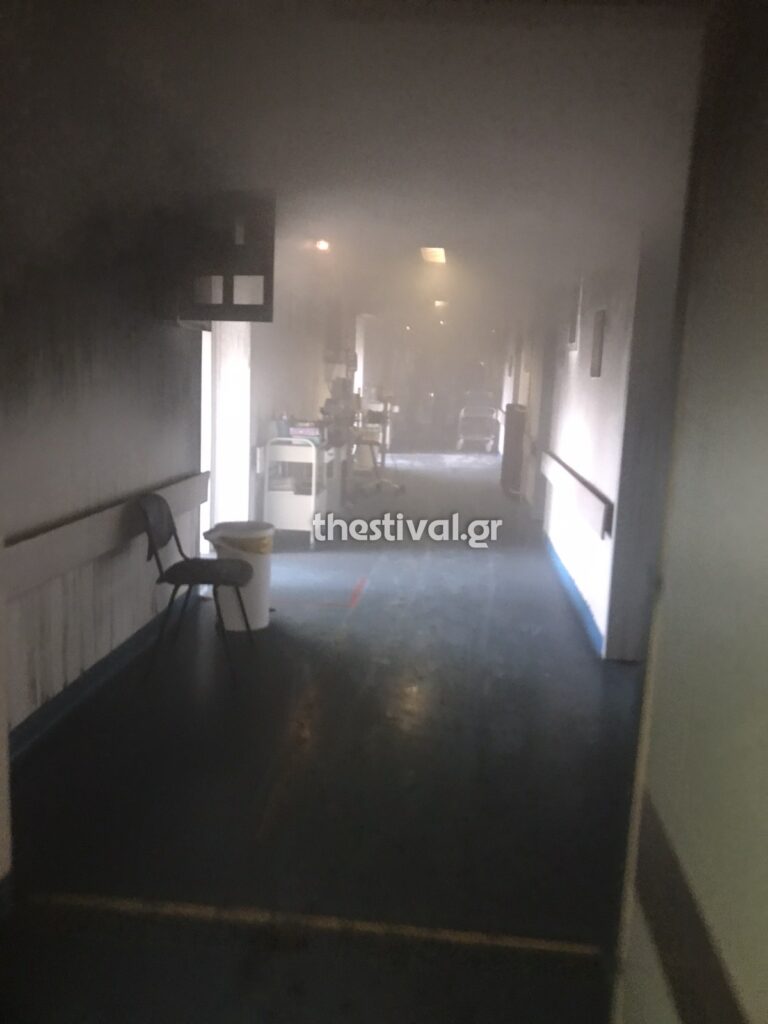 According to the Fire Service, the dead patient was found charcoaled and there was a very high thermal volume in the ward, thestival reports.

A fire broke out in the Covid unit of the Papanikolaou hospital in Thessaloniki, where people with respiratory problems are being treated. One patient died and at least two others were seriously injured.

The fire broke out in the Covid-unit where 20 patients were treated.

Fire fighters and hospital staff have evacuated a total of 38 patients from the Pulmonary clinic so far.

Meanwhile, media report that the number of injured has increased to five.

The Fire Service has launched an investigation into the causes of the fire.

There is a latest version on the cause of the fire and citing hospital sources, media report early afternoon that it was a mobile phone that exploded in the hands of a patient, one of the three in the ward. The 79-year-old “patient who had a very large supply of oxygen literally disappeared”, said Stavros Trifon, director of the Pulmonary Clinic an eyewitness to the horrible incident.

He said that another patient, a 52-year-old, told him that the mobile exploded in his hands.

“At 08:50 a nurse called me and said that a patient is at the ward door and is burning. Shocked, I opened the door and saw him with his clothes on fire. At the same time, I grabbed the fire extinguisher, put out the fire and pull him out” Trifon described the first moments of the incident.

He added that he saw another patient with the face and body on fire, while also a wall was burning.

KTG understands that it was the strong oxygen supply in the room that caused the devastation.