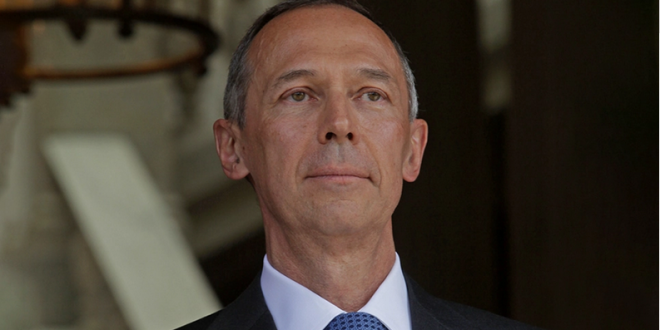 The Russia embassy in Athens on Wednesday warned of “consequences” after Greece declared 12 Russian diplomats personae non gratae and asked them to leave country.

“We have strongly protested against this unjustified and confrontational step which aims to further destroy our bilateral relations,” the Russian embassy said in a statement.

“We made clear that this action will not remain without consequences,” it added.

Earlier on Wednesday, Greece declared 12 Russian officials personae non gratae, joining other European states that have taken similar steps in recent days as accusations of atrocities committed by Russian forces against civilians in Ukraine pushed diplomacy to its limits.

Ambassador Andrei Maslov (on thumbnail picture) was summoned to the Foreign Ministry.

The third vessel in the last 48 hours, carrying 67 migrants of various nationalities was …