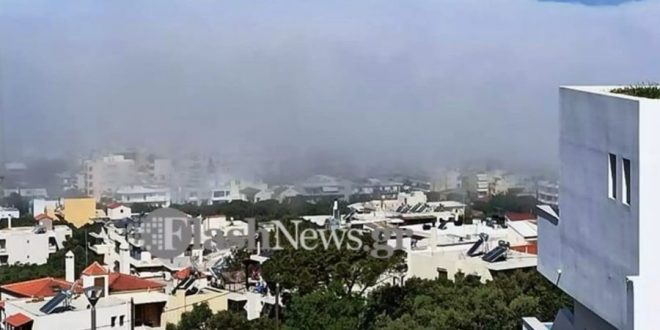 A rare fog phenomenon covered the northern shores of the regional unit of Chania on the island of Crete on Wednesday. The rare phenomenon, a combination of warm and moist air coming into contact with the cold sea, is called “advection fog” or “transport fog” or “horizontal fog.”

According to local media, the phenomenon first appeared in the Gulf of Kissamos and extended to the city of Chania. 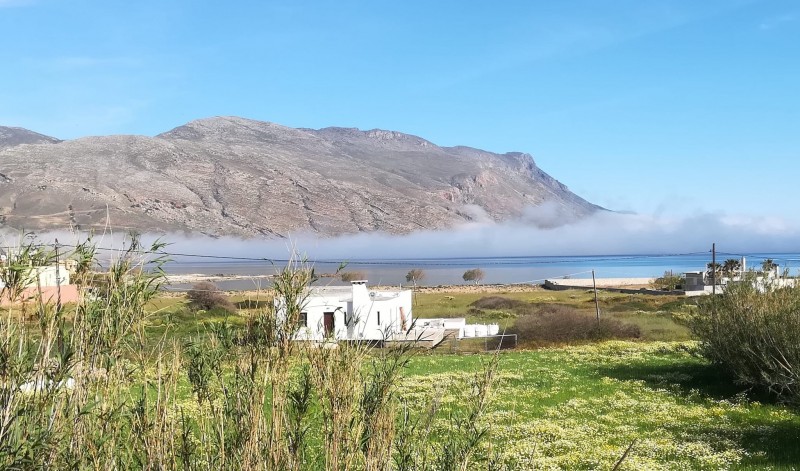 Video: The fog looks like a wall that has suddenly emerged on the sea off Chania

The phenomenon is formed by sudden and significant temperature change and when warmer, moist air moved over a cold ground, like the sea, in this case.

The air is cooled to saturation by the cold from the ground below cooling the air above. 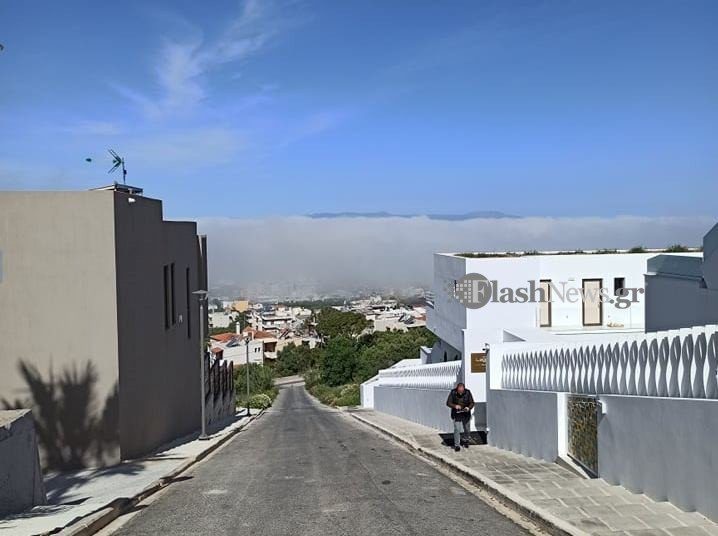 Unlike radiation fog, advection fog may form under cloudy skies and with moderate to strong winds.

It is called also “horizontal fog” as water vapor moves horizontally from the sea to the land.

The rare phenomenon has already appeared a few times in Greece. 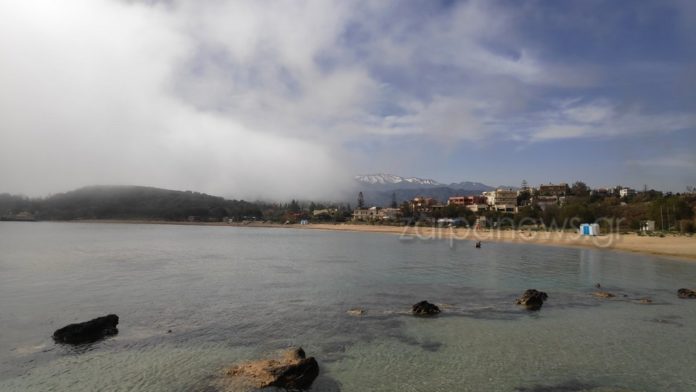