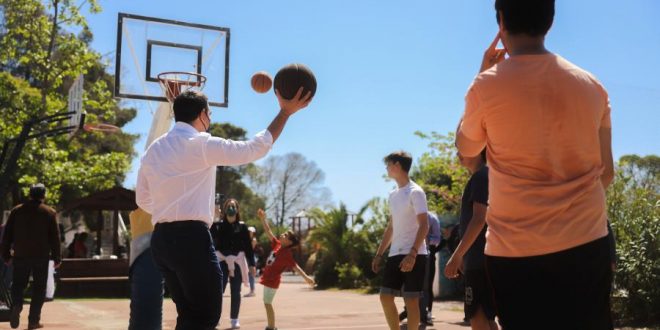 According to SYRIZA affiliated daily “Avgi”, the 13-second-long video in question received massive reports which claimed “violation of the terms of intimidation and harassment.”

However, the video has no images violating the rules of Tik Tok as it only shows the leader of SYRIZA playing basketball with the children.

Another video posted on Tsipras’ account shows him distribution presents to the children and assisting in the roasting of the Easter lamb on the spit.

This video remains in Tsipras’ profile.