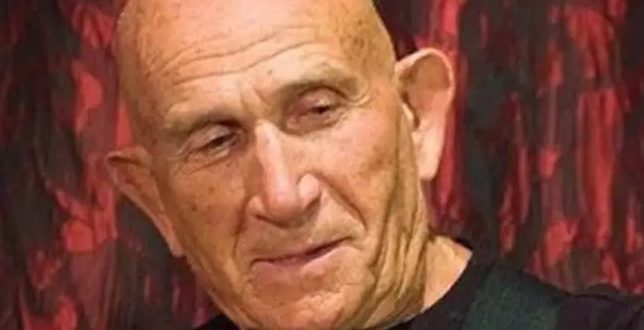 His burial took place on Monday in Artemida, in eastern Attika.

Gousgounis, who was born in Larissa on March 21, 1931. HIs father, a photographer taught him photography and worked as such in his home area before deciding to move to Athens.

He set up a studio in the Greek capital and soon he also started appearing in small roles in various films.

He was not particularly handsome, and his acting ability was average, but his comedic and surrealist approach to acting made him a sort of avant-garde actor in Greece in the 1970s and 1980s. His appeal was widespread among the Greek social strata, ranging from students to members of the upper classes who went to see his films attracted by their comedic appeal. His career lasted from the early 1970s to mid-1980s.

The screening of his films created the first traffic jams in Thessaloniki, and his audience in Athens, mainly university students, after their chemistry labs, walked through the streets to the Hellespontos cinema in candlelight processions. Once at the cinema, the audience participated in the performance by lighting cigarette lighters and reciting parts of the film’s dialogue, occasionally shouting Axios, Axios (“Worthy” in Greek)

Nowadays his punch lines are considered as “sexist” but back in the 1980’s .. well… different times, much different habits.