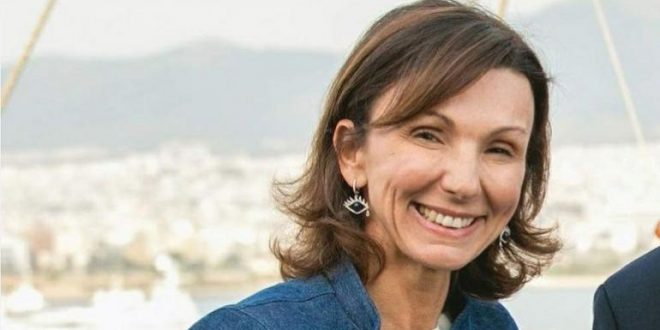 Shipping has operated and continues to operate as “a beacon of stability in a volatile global environment,” the president of the Union of Greek Shipowners, Melina Travlos, said on Thursday.

In a statement on the occasion of the Posidonia international shipping exhibition, to be held in Athens on June 6-10, Travlos stressed that the expo “is returning this year after a four-year absence due to the pandemic.”

“The Greek-owned fleet maintains its leading role in the shipping industry,” she noted. “Today it represents 21% of global tonnage and 59% of the European Union fleet. It controls 32% of the world fleet in tankers, 25% of bulk carriers and 22% of LNG carriers. Greek shipping, which is an integral part of European shipping, provides a strategic advantage to the European Union in its effort to ensure the adequacy and independence of its supply with essential goods and energy,” Travlos reportedly added.

Energy blackout? EU has an emergency plan for states and citizens

The European Commission has prepared an emergency plan for the case of an energy blackout. …