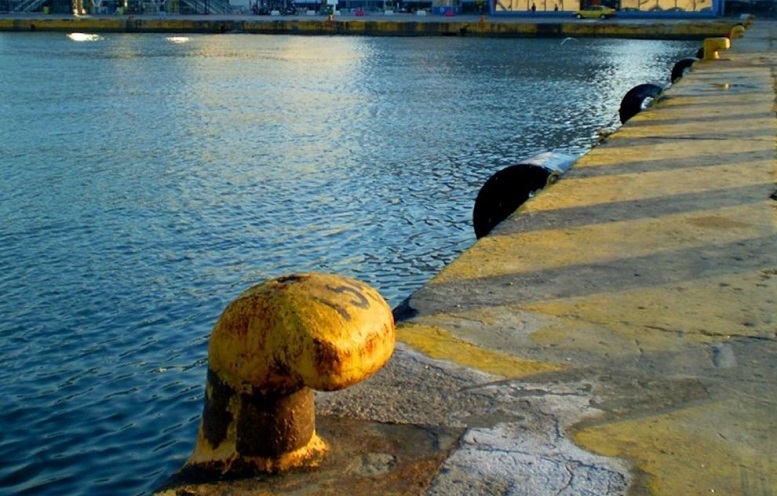 May 26, 2022 Social, Society Comments Off on 5-year-old girl found drowning in the port of Piraeus; last minute rescue 1,368 Views

A 5-year-old girl was found drowning in the sea inside the port of Piraeus with the mother to not have even noticed the incident. A tragedy was averted only because the captain of a ferry readying to dock at the biggest port of the country saw the little girl’s hands struggling to stay afloat.

“She was drowning 60 meters away from the ship, I only saw her hands,” Apostolos Lazaridis, captain of ferry “Agios Nektarios” told ANT1 TV on Thursday.

Immediately the captain informed the port authorities and by the time the coast guard arrived and rescuer Giannis Stathopoulos jumped into the water the girl had passed out. 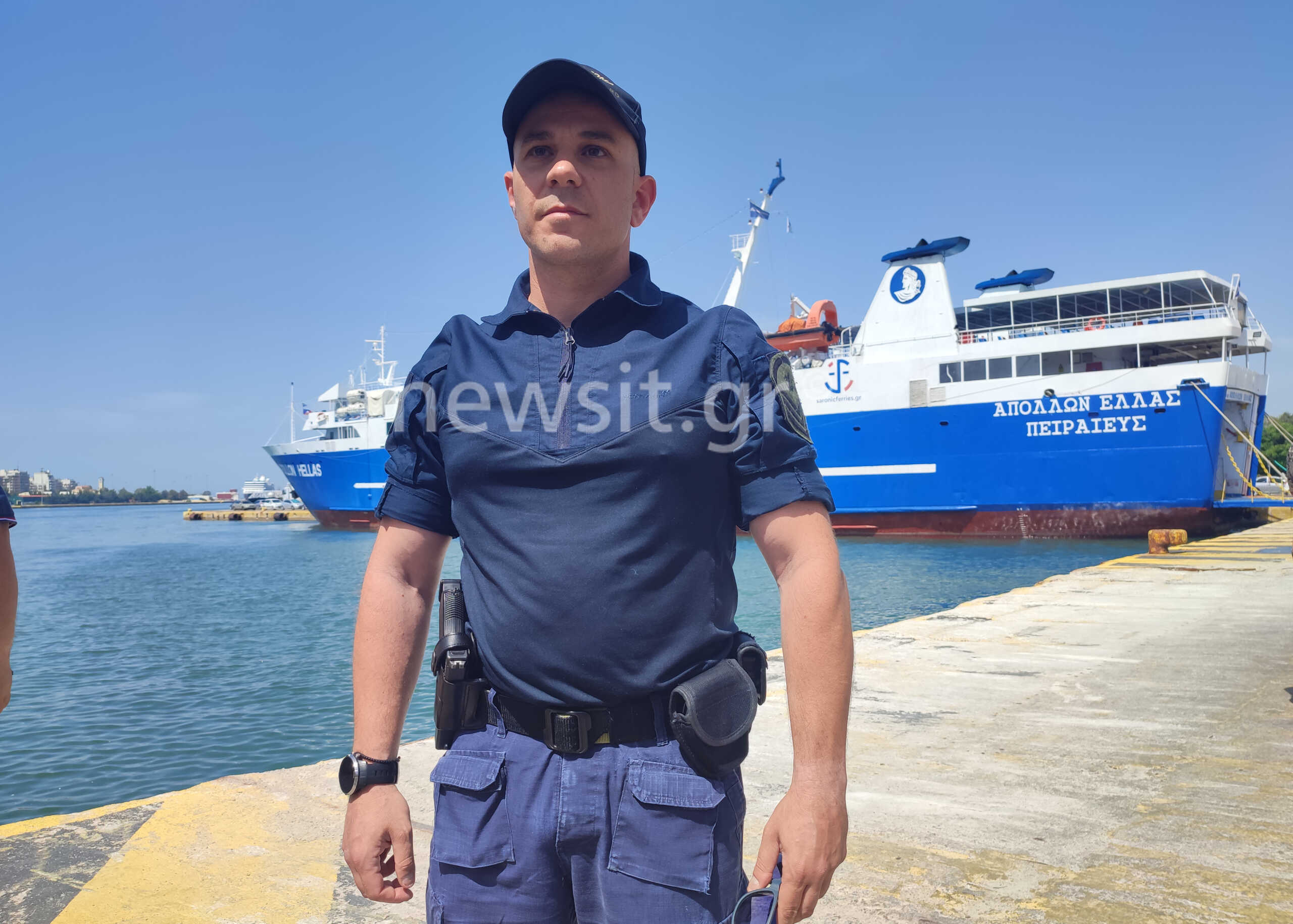 Upon retrieving the child to the pier, together with one of the bystanders who had gathered to see the rescue efforts, performed cardiopulmonary resuscitation (CARPA) and the little girl regained consciousness, Stathopoulos told Mega TV

First heart beat was 4 minutes after CARPA, and she regained consciousness after 7 minutes.

With an ambulance the girl was transferred first to the general hospital of Nikia, suburb of Piraeus and later to children’s hospital Agia Sophia” in Athens where she remains in the Intensive Care Unit.

“I was about to jump into the sea to help the child, but the authorities arrived very quickly,” the captain said. He added that the child was very close to the pier, “but she was small, she did not know how to swim.” 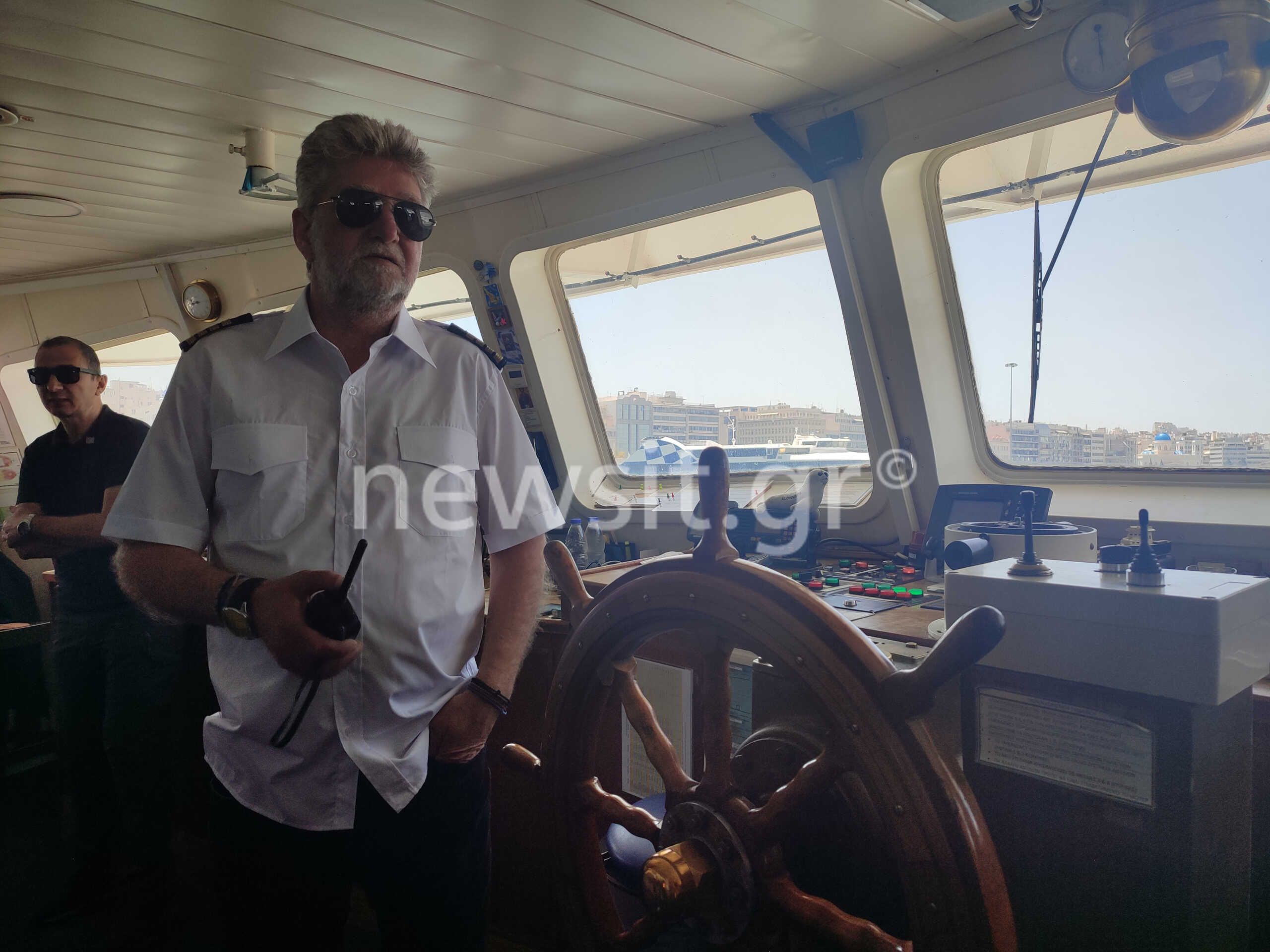 The incident took place around 4 o’ clock on Wednesday.

The circumstances under which the girl fell into the sea remain unclear. The girl was walking behind her mother, the father who said he had gone to get a coffee told media.

He claimed that the girl was playing and her feet got tangled into the dock tires and that’s why she fell into the water.

The port authority of Piraeus arrested the 37-year-old mother on the spot and took her to prosecutor on charges of minor’s negligence. 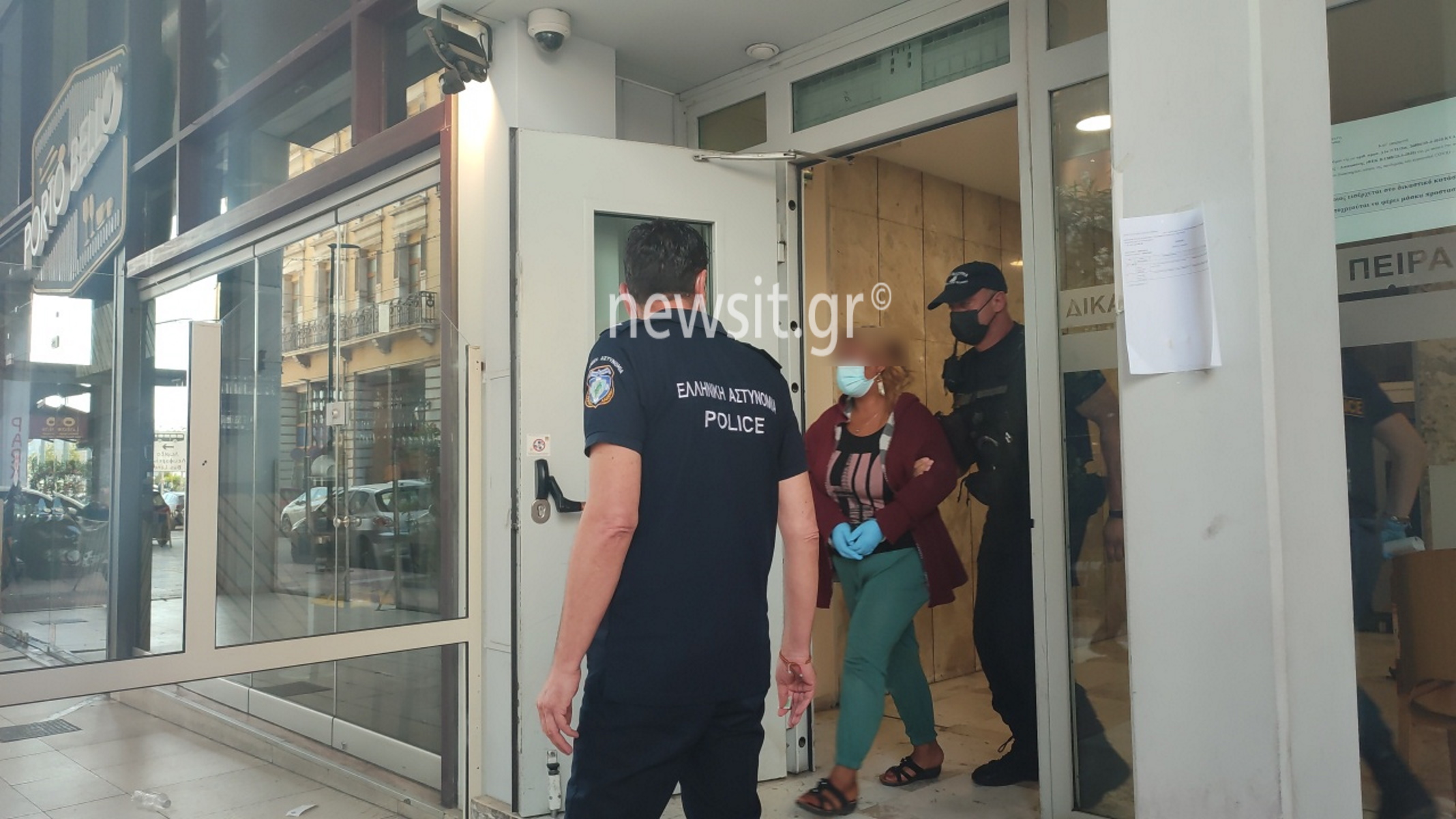 Thursday afternoon, a court sentenced her to 12 months imprisonment suspended for 3 years. According to newsit.gr, she will serve one month in Korydallos prison in Athens.

The parents claimed they were homeless who spend time at the port with their children.

Some media suspect that it is a family of beggars and the the little girl was close to the dock awaiting for the ferry passengers to disembark.

The father rejected the claims that the girl was begging for money.