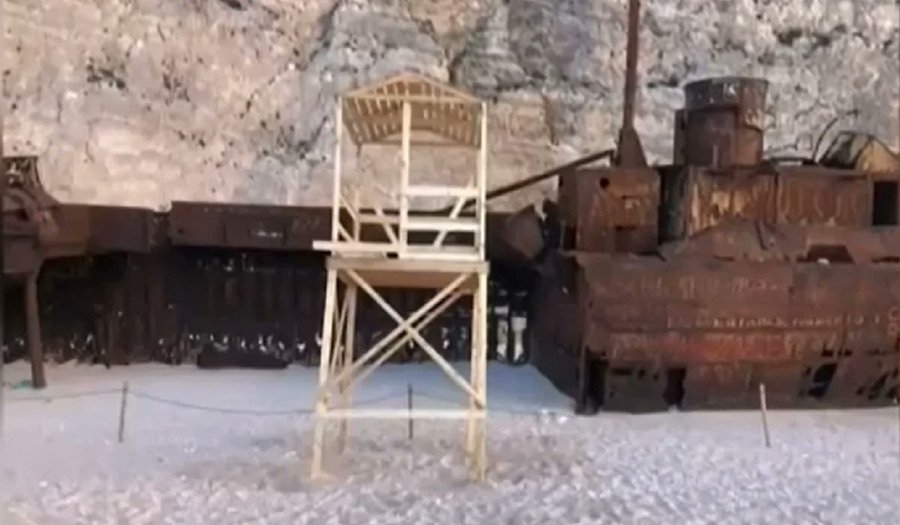 A wooden lifeguard tower was installed right in front of Greece’s most famous and most photographed beach, the Navagio, the Shipwreck of Zakynthos. The issue triggered strong reactions among the locals, an outrage on social media and had ministers to intervene to have the tower removed. 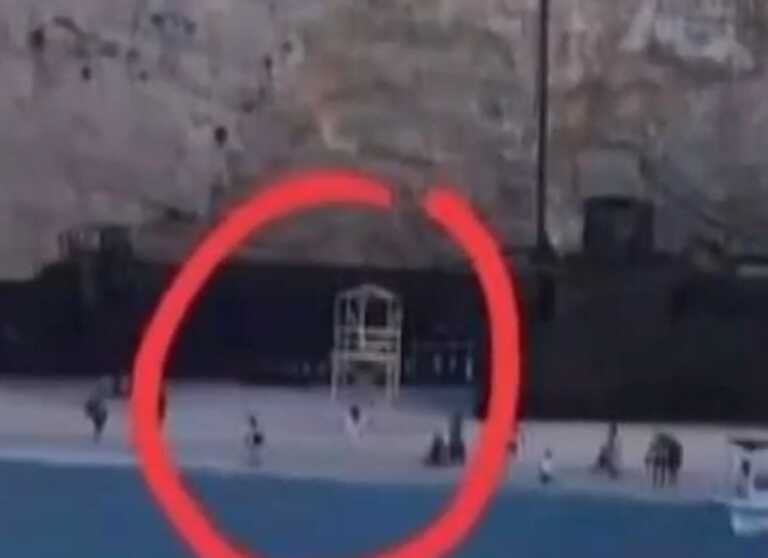 The wooden construction was placed in front of the famous tourist attraction without the consultation of the municipality with the committee that has been set up for the management of the Shipwreck.

“We hope the tower will be removed today or tomorrow, so that visitors can have a clear picture of the area,” Tsipiras added.

Speaking to state broadcaster ERT on Thursday morning, the mayor of Zakynthos blamed the island’s port authorities for the faux pas.

We asked where to install the lifeguard tower and they said it should be place in front of “Panagiotis, the mayor stressed.

The president of the Municipal Council of Zakynthos, Stavros Kakolyris, issued a statement claiming that the location of the tower was based on a presidential decree of 2020.

“The location was chosen in accordance with Presidential Decree 71/2020 which states the conditions for the installation of a lifeguard tower such as beach length, distance from the shore,” Kakolyris stated according to local media imerazante.gr.

“The Port Authority of Zakynthos which is in charge, drew our attention to the implementation of the provisions of the law as well as to the studies regarding the bathers’ safety,” the statement noted and added:

“Listening to concerns of the local community, we decided in consultation with the competent authorities to relocate the tower.”

It was also Tourism Minister Vassilis Kikilias who intervened and asked that the tower be relocated.

Some Greek commented on social media “Only in Greece it’s possible to destroy the most photographed beach of the country.”