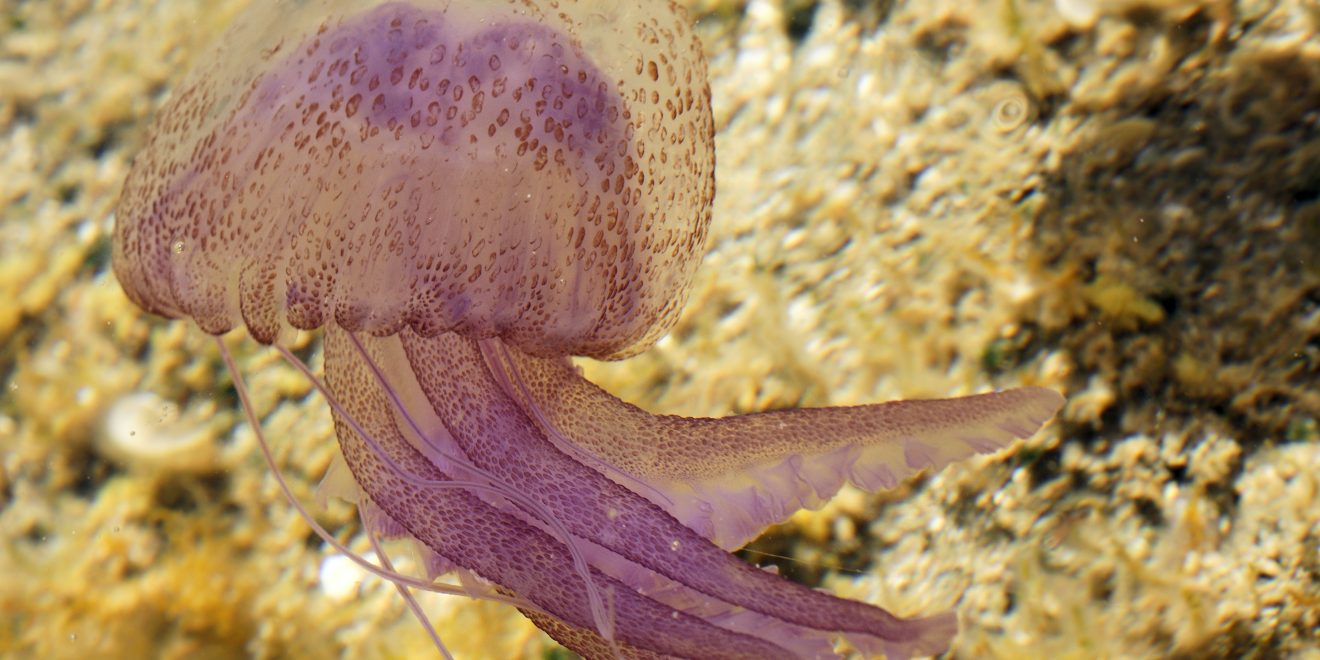 There is a Purple Jellyfish or Pelagia noctiluca outbreak in Greek waters, in the Aegean and the Ionian Seas and experts blame the rising of sea temperatures as well as the over-fishing. The purple jellyfish has been observed in large numbers in the central and northern Aegean Sea, in the Saronic Gulf off Athens as well as off several islands in the Ionian Sea.

However, the problem is not just a Greek one as it affects the whole Mediterranean Sea.

The unpleasant sea fellows carry a very painful sting in its long tentacles. 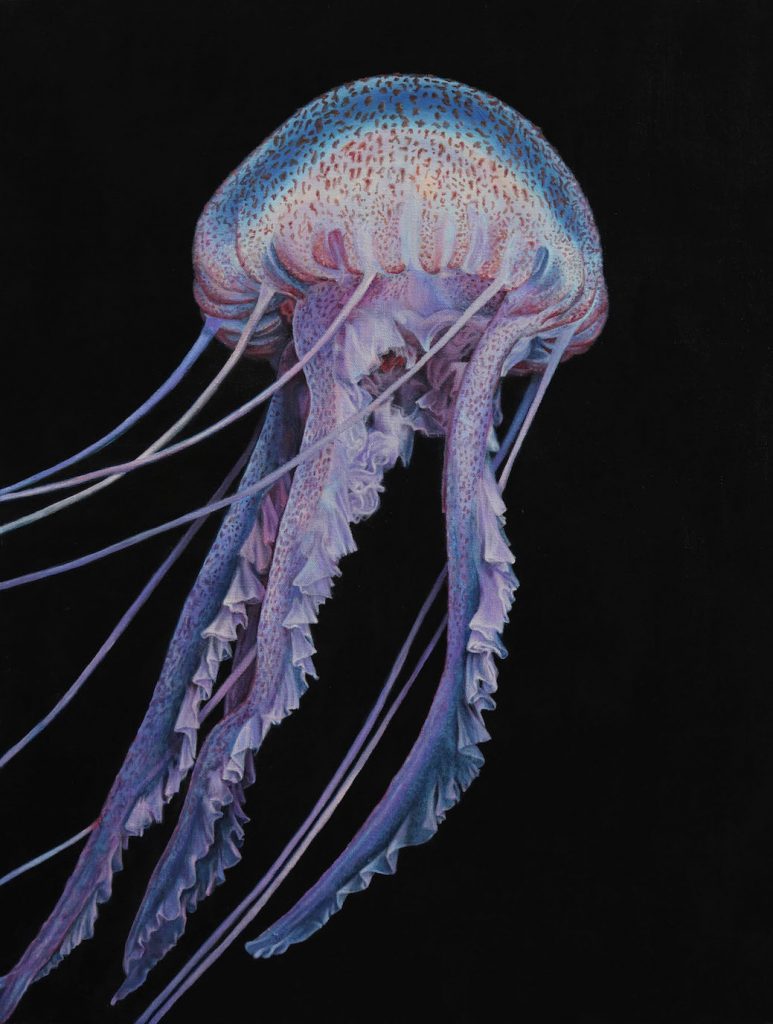 The purple jellyfish is orange-brown in adolescence and acquires a striking mauve or pink color in adulthood. It is fairly small, with a bell diameter of between 3 and 12 centimeters, and has long tentacles, which means it can sting from a distance of up to 2 meters. 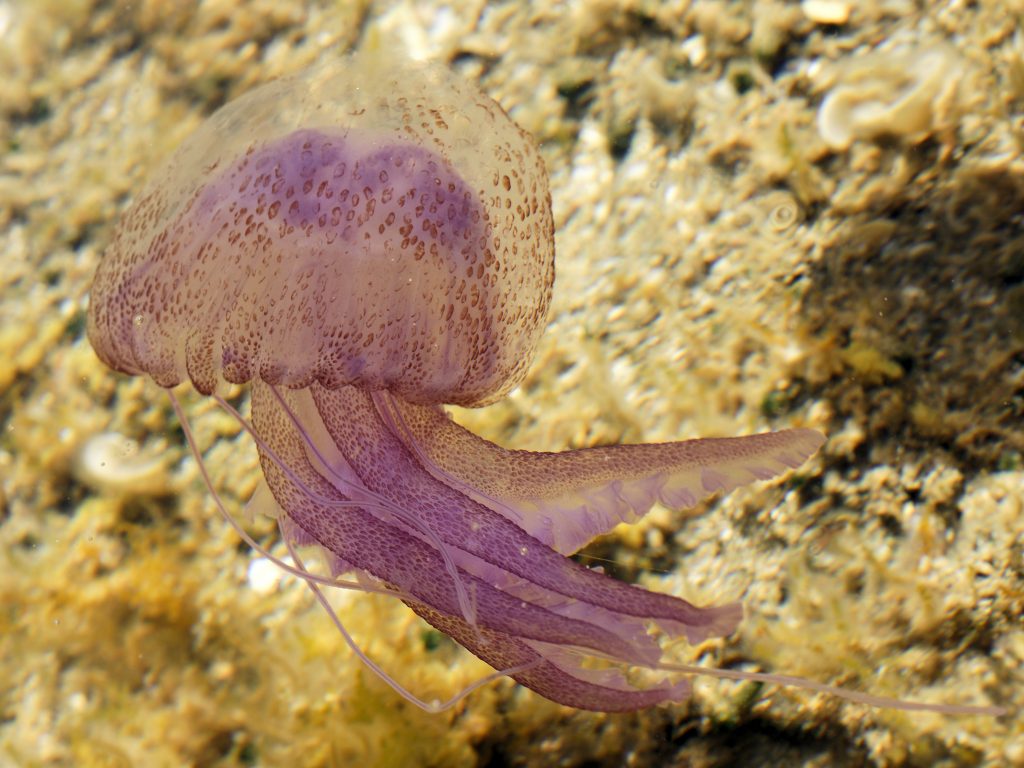 The movements of jellyfish observed in the winter, have been verified and the spread of purple jellyfish in the Ionian Sea from the beginning of April is now confirmed, noted jellyfish watch biodiversitygr.org in its Jellyfish Report from May24, 2022.

“Zakynthos, Paxos, Antipaxos, Cephalonia, Amvrakikos gulf and Corfu have already been recorded purple jellyfish. In the coming days and weeks the problem will start to intensify there as well,” the report added. 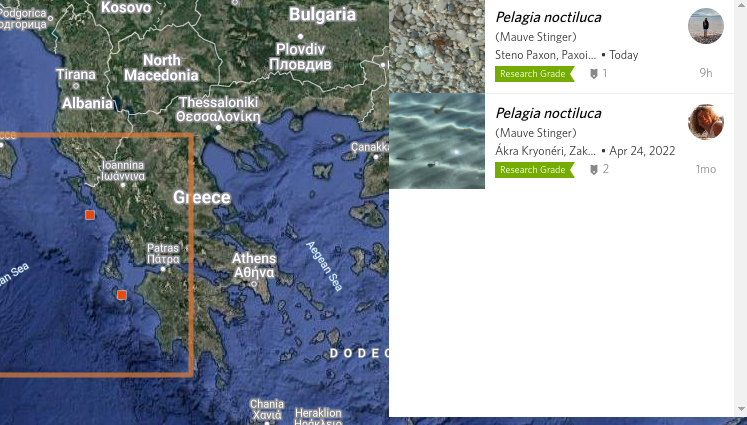 Speaking to daily kathimerini, director of research at the Oceanography Institute of the Hellenic Center for Marine Research (HCMR), Epaminondas Christou, said that the purple jellyfish is a pelagic species that reproduces in the open sea and drifts on the currents, reaching coasts and beaches.

It is found across the Mediterranean, he adds, though the “persistence of the phenomenon in Greek waters indicates that there may be a breeding site in the Aegean.”

“This is the second year that we have observed an outbreak of Pelagia noctiluca in Greek waters,” the research director stressed adding ““persistence of the phenomenon in Greek waters indicates that there may be a breeding site in the Aegean.”

“The rising sea temperature increases its reproduction rate. On the other, the reduction of pelagic fish, which feed on them, gives the jellyfish ground to spread. The same is the case with the declining numbers of turtles, which are their main predator,” Christou stressed. 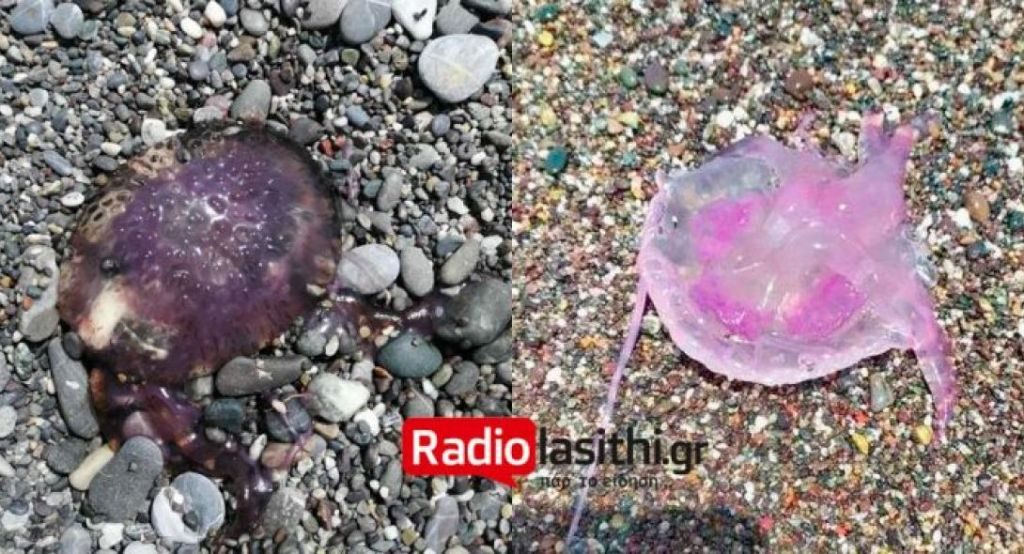 He recommends that people swimming in areas where there have been jellyfish sightings come to the beach prepared with sting lotion. Stings can also be treated with a salve of one part baking soda to one part water. It is also important to wash away any stinging cells that may be clinging to the skin, Christou noted.

The problem of purple jellyfish outbreak is not a Greek one only, Last year, there was an outbreak also in Spain and France, while this year the problem is now almost all over the Mediterranean Sea, from Portugal in the west to Israel in the east and south in most African countries, as the map by inaturalist.org below shows. 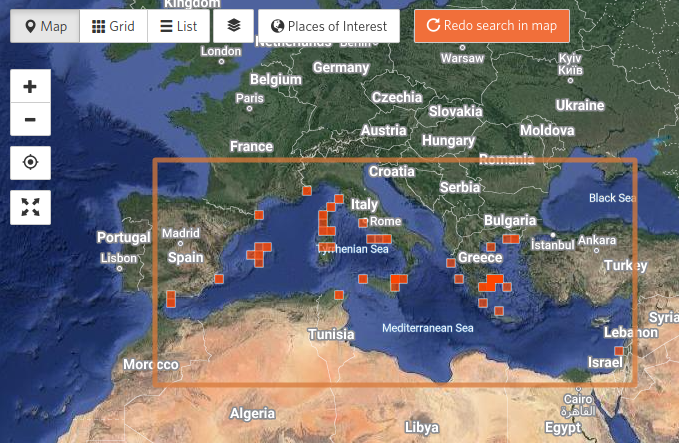 While nothing may have been mentioned in the Adriatic Sea it is a matter of days or weeks before they start having problems there as well noted biodiversitygr.

Where to report Jellyfish

See purple jellyfish? you can report it at the website and application of inaturalist.org.