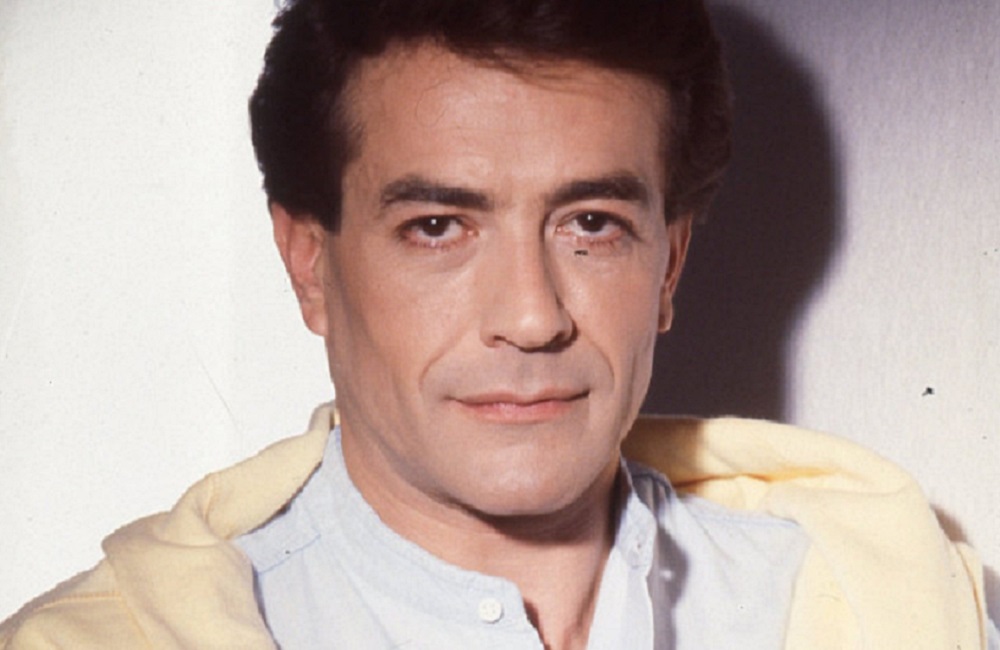 Popular Greek singer Dakis died on Sunday at the age of 79 after a long battle with cancer.

Dakis whose real name was Vrassidas Haralambidis was born in Alexandria, Egypt in 1943.

In 1963 he came to Greece and a year later he started singing in clubs. He spoke six languages (Greek, French, Italian, Spanish and Arabic) something that allowed him to have an international repertoire.

He was among the support singers at the Rolling Stones concert in Athens in August 1967.

He had collablrated internationally with Charles Aznavour, Dalida, Milva, Joe Dassen, Sasha Distel and Demi Roussos, with whom they were cousins.

He collaborated with several popular Greek composers like Mimis Plessas Giannos Spanos and Giorgos Katsaros as well as with lyricists like Pythagoras, Lefteris Papadopoulos, Manos Eleftheriou and Dimitris Iatropoulos.

He had participated in many theater performances, TV shows and Greek movies.

Among his most popular songs were “Monsieur Cannibal”, “Tu veux out tu veux pas” and other songs in Greek.