Breaking News
Home / News / Politics / Greece / German FM speaks of Greece as “one of our closest partner,” then cancels visit 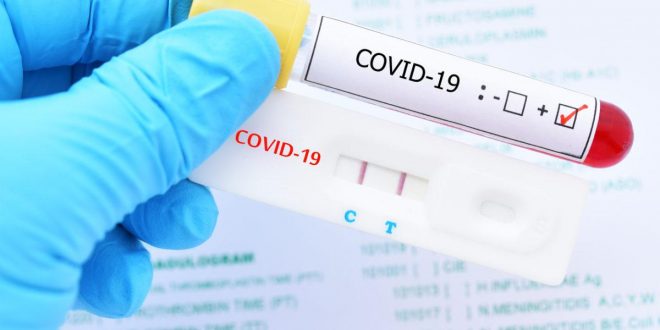 German FM speaks of Greece as “one of our closest partner,” then cancels visit

Ahead of her visit to Greece and Turkey, German Foreign Minister Annalena Baerbock issued a statement describing Greece as “one of our closest partners in Europe” and Turkey just as “necessary partner.”

The Green politician also emphasized the importance she attaches to keeping alive the memory of the atrocities committed in the country by the forces of the Nazi occupation.

“I am visiting one of our closest partners in Europe. Both in support of Ukraine and the joint European response to Russia’s attack, and in our determination to fight the climate crisis and massively accelerate the development of renewable energy sources, we have like-minded people in Athens,”

Referring to World War II, she stressed that “as many Germans are familiar with Greece from an unforgettable vacation, so little is often known about the extent of the atrocities committed by the Germans here during the Nazi occupation.” As Foreign Minister, “it’s important for me to keep the memory alive,” she added but she did not spare a word on the famous WWII compensations.

Greece’s important role in the Mediterranean

“At the same time, Greece plays an important role in terms of security in the Mediterranean. At a time when the security order in Europe is fundamentally challenged by President Putin, we, as NATO allies and European partners, must be united. It is important that we solve the problems through talks and not through escalation of tensions,” she said, noting that this would also be an important issue in her talks in Turkey

Turkey is a “necessary” partner

“My trip to Turkey leads me to a necessary partner and a country that is as connected to ours as any other. Millions of people in Germany have a German and a Turkish heart. Gone are the days when this was considered a problem. For me, this double pulse means double strength,“ Baerbock noted.

She stressed, however, that,” as in any close relationship, I will speak honestly to our Turkish friends: about the importance of NATO and its strengthening through the accession of Finland and Sweden, for ways out of Putin’s systematic war, for grain, and for Turkey’s mediation that gives hope to desperate people around the world.”

She added that she will address issues “on which there are major, sometimes fundamental, differences: freedom of expression, human rights, implementation of the obligations of participation in the Council of Europe” and said: “We see that here our paths are moving further and further away, we have to make sure we get closer to each other again. ”

Hours later after the statement, Baerbock cancelled her visit to Athens and Ankara on June 8-9, as she was tested positive with Covid-19. She was visiting Islamabad.