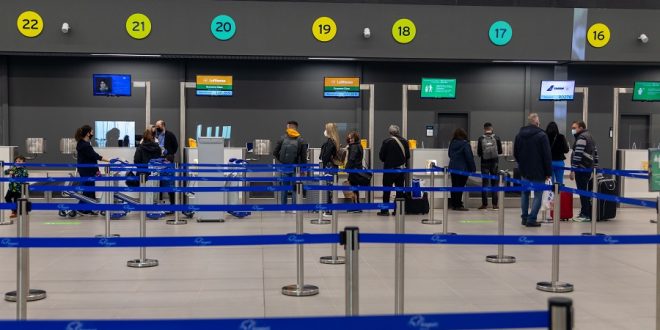 British artists will not need a Schengen visa to enter Greece

British artists will not need a Schengen work visa to enter Greece, if they come to the country for an event or performance  a circular by the Foreign Ministry in Athens has regulated. This initiative is part of  the deepening of bilateral relations in the post-Brexit era, the Ministry said in a statement issued on June 8.

According to a relevant circular issued by Deputy Foreign Minister, Miltiadis Varvitsiotis, and distributed to Greek diplomatic and consular authorities, the citizens of the United Kingdom who are intellectual creators as well as the artists and audiovisual staff who will accompany them, who will come to our country. for a performance, concert or television appearance are exempt from the Schengen visa requirement for work.

The regulation is in effect until 31. December 2022 and will be reviewed at the end of this year, in accordance with the principle of reciprocity.

Precondition is that there is no dependent work in Greece, their pay is not provided in Greece and they are insured for a work accident in Greece.

This initiative is part of the deepening of bilateral relations in the post-Brexit era, but also the emergence of Greece as a pole of attraction for high-level international cultural producers.

According to a statement by Foreign Ministry, the goal is to make the country a competitive destination for the presentation of international audiovisual producers and for hosting cultural events of third countries, while it is expected to have significant benefits in the international promotion of the country, the economic development of local communities, the creation of jobs in the domestic arts sector and the stimulation of the cultural ties of the two countries.

Even though the ministry speaks of “reciprocity” it does not clearly clarifies whether the regulation for British artists is valid also the other way around, that is for Greek artists