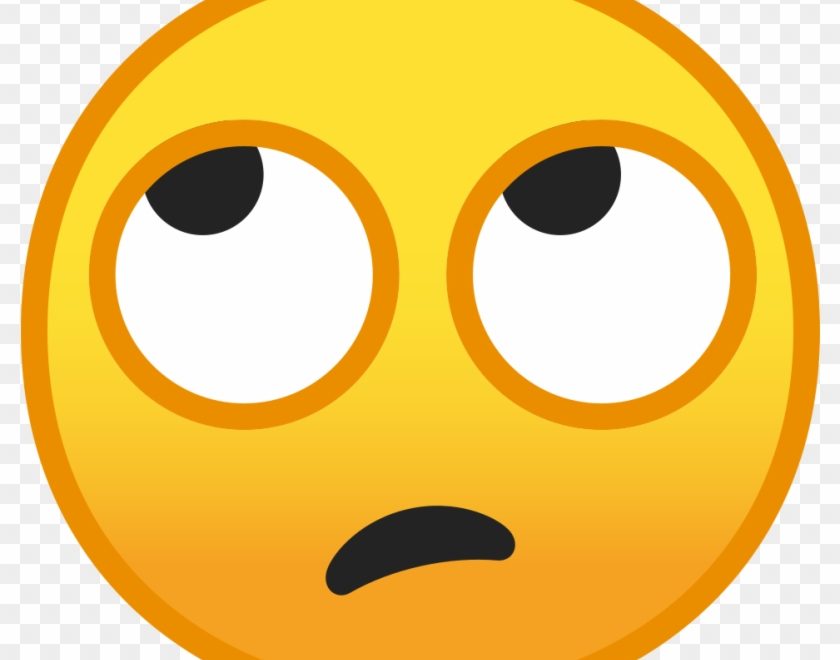 Greece’s health authorities triggered a big confusion on Thursday afternoon, when they announced people as young as 30 years old could be administered the 4th dose (2nd booster shot) of vaccination against Covid-19.

First it was the National Vaccination Committee that announced its decision to allow the 4th dose for those aged 30-59.

Appointments for a second booster shot for coronavirus will be available as of Monday (June 27, 2022) for the 30-59 age group on a voluntary basis, the Committee said in its statement.

It reiterated its “strong recommendation” that those over 60 years of age get a second booster shot.

The statement, however, added also a “small bomb”:

The immediate reaction by all reading the statement was: If there is not enough scientific data for the benefit, then why should people aged 30-59 get a 4th dose?”

Some journalist like the presenter of TV news magazine MegaLiveNews said Live that those who wrote this statement should be “ashamed” and asked “whether the purpose of the 4th dose for 30-59 was to make pharma companies richer.”

Some others, KTG incl, recalled  reports on recent bargain between the EU and the vaccine producing companies with the first to ask the latter to amend their original supply agreement for delivery of booster shots due to decreased demand.

Prompt was the intervention of Deputy Heath Minister, Mina Gaga, who spoke to MegatLiveNews stressing that she, as a doctor, would not recommend the 4th dose to someone whose age does not requires for it, unless the person is very scared of Covid-19..

Distancing herself form the Vaccination Committee, Minister Gaga said addressing the magazine presenter in his early 50’s. “If I were you, I wouldn’t receive the vaccine. If you tell me your are scared, I’ll tell you go get it!”

However, she claims also that the Vaccination Committee does not recommend the 4th dose to those below 60 years old without health issues.

Much later, members of the National Vaccination Committee spoke to other TV channels and justified their controversial decision saying that they had been receiving messages from people as young as 30, young and healthy, who wanted to get the 4th dose for their own reasons. Either because they wanted to travel or because they had vulnerable groups at home, or because it had been a long time since they took the 3rd dose, etc.

“So the vaccination committee made this suggestion so that whoever wants, can do the 4th dose of vaccine in the summer, since the platform opens on Monday,” reported OPEN TV..

“The commission said that while vaccines do not catch the Omicron sub-variants, they do protect against severe coronavirus disease,” so OPEN.

Other health experts added their own sauce, some agreed with Gaga and disagreed with the Committee, some called to comment refrained to evaluate the situation and just informed the public when and for whom the platform opens.

Fact is that the 4th dose is optional for the group age 30-59, also for those over 60, even though there is a strong recommendation. (details on KTG post earlier on Thursday.)

So if you decided for the 4th dose: the platform for appointment opens on June 27 and here is the link emvolio.gov.gr for the platform.

Several written and verbal statements later all I can say is: another chapter of the usual tragicomedy in Land of Whatever was concluded today.