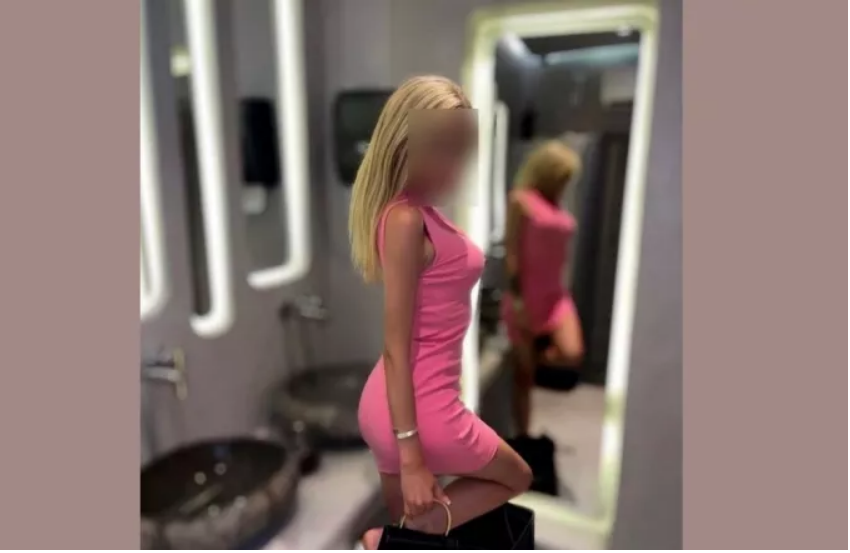 Greek police smashed a gang trafficking cocaine and other drugs on the island of Mykonos. Among the arrested drug dealers is a young beauty and known social media “influencer” from North Macedonia whose role was to locate customers among the so-called “high society” on the island.

Cocaine, XTC, MDMA, raw cannabis, other expensive drugs, the customers just had to name their needs. The gang would supply them with everything they wanted provided they would pay …large.

Police arrested three gang members just when they were preparing to change accommodation in order to hide their traces.

Among the arrestees is a 21-year-old beauty, a well-known influencer North Macedonia, who had the role of identifying the customers who were looking for expensive drugs and then her accomplices “served” them accordingly. 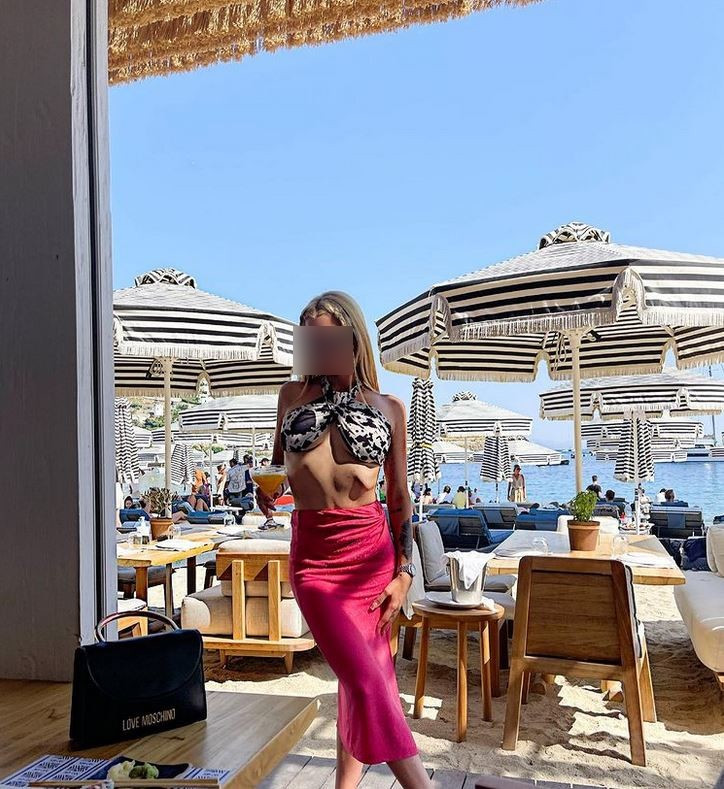 Citing police sources, Skai TV and other media reported that the young woman is a member of a well-known political family in North Macedonia.

Arrested were also the gang leader, 34, and his 35-year-old right hand. Both men are also NorthMacedonian nationals.

Confiscated were also a motorcycle used for the drugs transport, 3 mobile phones and 2,370 euros.

Police also arrested a well-known Lebanese DJ, a permanent resident of Athens, who moves to Mykonos in summer months. He was a client of the gang, media reported. The 36-year-old had 3.5 gr cocaine in his possession and reportedly told police he got them supplied by the criminal gang.