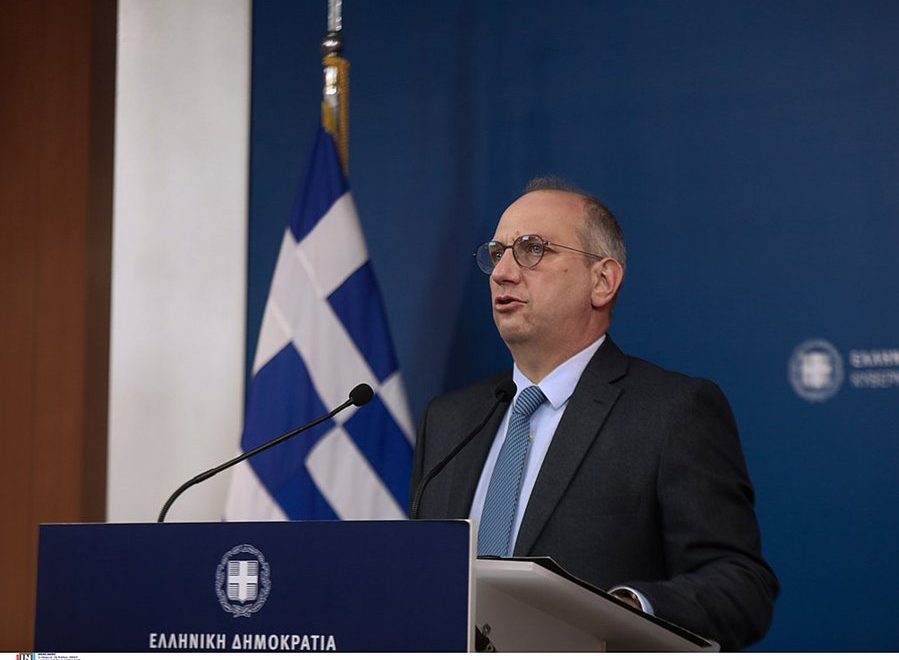 After Spain, also Greece and Portugal rejected the proposal of European Commission that called for 15% cuts in  natural gas consumption mainly to help Germany.

“the Greek government does not agree on principle with the Commission’s proposal for a 15% reduction in natural gas consumption.”

Oikonomou added “we have submitted our own proposals.”

Spain and Portugal have also declared that they are against the Commission’s proposal for reduction of natural gas consumption of 15% thus binding for all EU member states.

PS It looks as if payback time for the countries of the EU South towards the EU North.